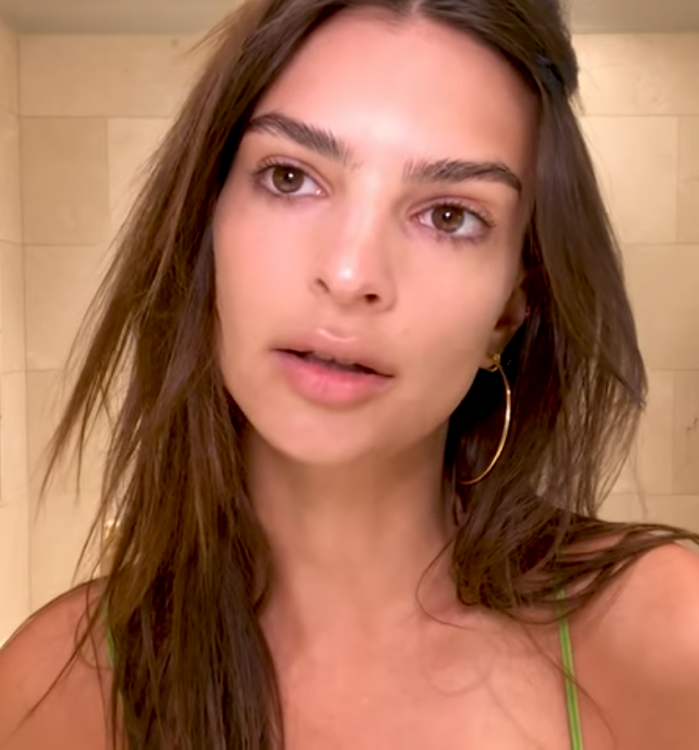 During the weekend, Emily Ratajkowski disparaged "ugly men" on TikTok as her ongoing divorce to Sebastian Bear-McClard proceeds.

When the original vid's declaration, "When he thinks he's a 10 because he pulled you but you adore unattractive men," was made, Ratajkowski nodded knowingly.

The actress also subtly lip-synced to a five-second snippet from Digga D & Still Brickin's remix of the rap song "Pump 101," which contains the lyrics, "How can I phrase this in a friendly way? ”

The brunette beauty later pinned a follow-up letter in the comments section.

Fans couldn't help but praise her for the "epic" jab, which appeared to be directed at her now-divorced spouse.

One user commented, "Emily this is god-tier breakup behavior," and another added, "This trend is basically created for you."

Back in July, reports emerged that Ratajkowski was considering divorcing Bear-McClard due to claims of adultery. 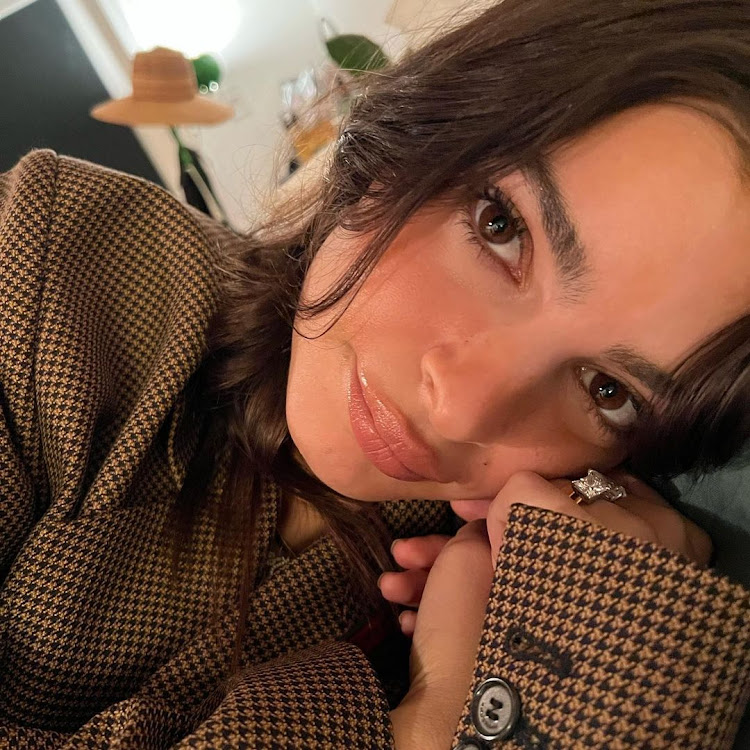 Emily Ratajkowski The model is splitting up with her hubby after his alleged numerous affairs
Image: Instagram

She was seen moving out of the NYC apartment she shared with the 34-year-old producer of "Uncut Gems" late last month.

The model was seen by movers bringing clothing, plants, and furniture out of the apartment complex.

According to a story in Page Six, Bear-McClard caused the separation by his own alleged "serial" adultery.

After just two weeks of dating, Ratajkowski and Bear-McClard got married in City Hall in New York City in 2018. Sebastian was born to the now-divorced couple in March 2021.

Sebastian Bear-McClard and Emily Ratajkowski were together from 2018 - 2022.

Her barely dressed appearance in the contentious video helped start her acting career and secure her the job opposite Ben Affleck in Gone Girl, but it would also come along with a lot of controversy to boot for her.

Sylvester Stallone's wife, Jennifer Flavin,  has filed for divorce after 25 years of being married to the movie star.
Trending
1 month ago

Ne-yo's wife said their relationship was irreparable citing that he had fathered a child out of wedlock
Trending
1 month ago
WATCH: For the latest videos on entertainment stories