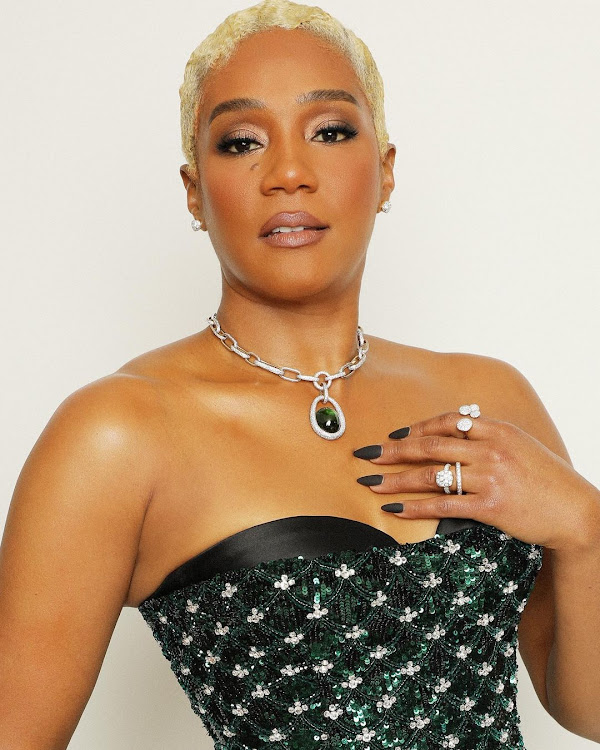 42-year-old actress Tiffany Haddish has opened up a bit about child grooming accusations that she and comedian Aries Spies are facing.

Writing on her Instagram page,  the pretty thespian started out by explaining that she understood people had questions about the troubling accusations.

“I know people have a bunch of questions. I get it. I’m right there with you,” the Girls Trip actress started out.

She went on to say that she couldn't really speak on the issue as it was still in court.

“Unfortunately, because there is an ongoing legal case, there’s very little that I can say right now.”

She however stated that she regretted putting herself in the position by acting in the sketch.

“… I deeply regret having agreed to act in it. I really look forward to being able to share a lot more about this situation as soon as I can,” Haddish said.

Tiffany then went on to disable comments on the post.

For those not aware Haddish and Spies have been accused of grooming a 14-year-old girl and her 7-year-old brother, coercing them to film explicit skits, according to a new lawsuit. 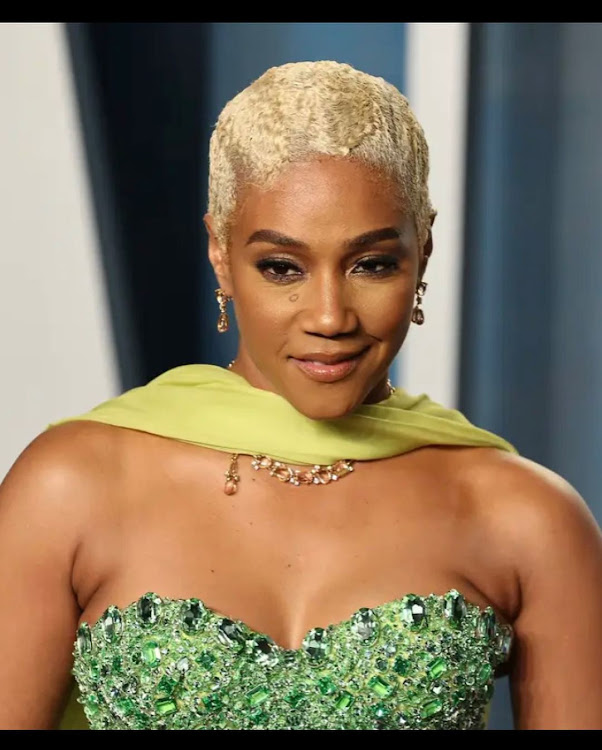 This surprising news emerged on September 1st when it was revealed that the siblings, listed in the court documents as Jane Doe, now 22, and John Doe, now 14,  were suing the comedians.

Both individually and on behalf of her younger brother, John, for whom Jane is the court-appointed guardian, she is the plaintiff in the case.

Their mother claims that she and Haddish, 42, became close after meeting through comedy and going through individual divorces.

The 'Nobody's Fool' actress made an appearance as a guest speaker at a summer camp attended by 14-year-old Jane in 2013—the same year Haddish divorced William Stewart after five years of marriage.

Around that time, Haddish is said to have assured Jane that she had found the teen "the perfect character" in her very own commercial. 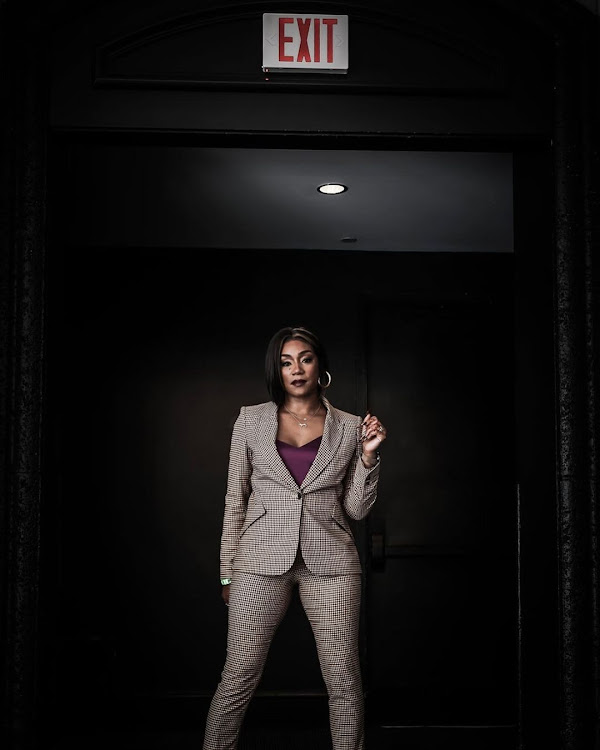 The lawsuit adds that Haddish and Spears, were aware of the plot while Jane and her mother were unaware of the shoot's specifics.

Before sending Jane home, Haddish allegedly paid her $100, according to the lawsuit.

According to Jane, she originally kept her mother in the dark about the alleged occurrence.

A year later, Haddish allegedly informed the mother of the children that she was considering using John, the younger brother, for a Nickelodeon sizzle reel.

The suit claims the 7-year-old was molested by Haddish and Spears while filming what became a disturbing video published via Funny Or Die and more online platforms, titled “Through a Pedophile’s Eyes.”

But both Spies and Haddish's attorney's have both denied the claims with Spears' attorney, Debra Opri telling Page six,. "He isn't going to fall for any shakedown."

Meanwhile Andrew Brettler, Haddish's lawyer, said that the action is an attempt at extortion saying that the mom of the plaintiff, had been making up allegations against Haddish for a while.

The most alive I ever felt-Tiffany Haddish on going bald

Tiffany Haddish opened up to Byrdie magazine where she shared her inspiration behind shaving her hair.
Trending
4 months ago
WATCH: For the latest videos on entertainment stories