Brendah Jons reveals age she first had a pregnancy scare 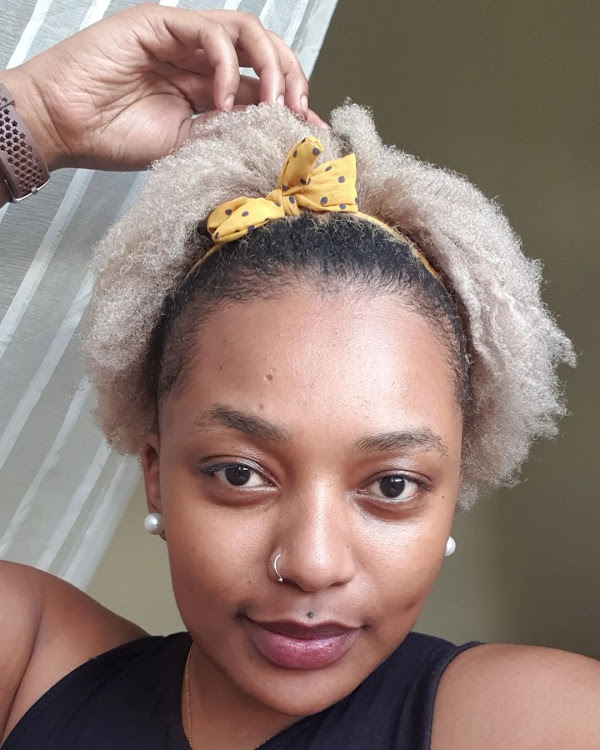 Brendah Jons. The content creator has opened up about her dating life ever since she declared she was no longer a lesbian
Image: Instagram

Kenyan YouTuber, Brenda Jons, who recently declared that she no longer identifies with the Lgbtqi+ group, has addressed her relationship status.

Jons revealed in a YouTube video that she is now single and not looking because she is still getting to know herself.

"Do you date?" A fan had enquired.

“I feel that side of my life imekuwa tu inaexist tu…like niko tu. I have people seducing me but I have not given it much thought. Because I have been working on myself, my phase, my identity, my job, and my brand because last year when that scandal happened I lost so much and I have been trying to build myself again. So I am not dating at the moment. It’s a plain no,” Jons explained.

"What is your deal breaker in a relationship?" Another fan asked.

She answered; "Dishonesty. If you are going somewhere just let me know, don’t make it feel like you are acting fishy." 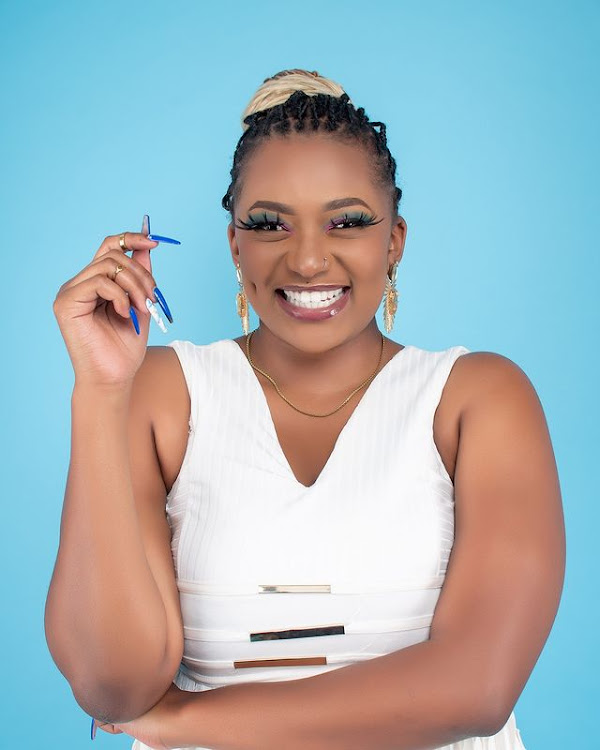 Brendah Jons The YouTuber has gone deeper into her relationship habits after saying she is no longer gay
Image: Instagram

Jons also discussed issues surrounding pregnancies with her fans and explained that she experienced her first pregnancy scare while still in college.

"Have you ever had a pregnancy scare and how did you deal with it?" another fan posed.

She replied; "Which girl in this world has never had a pregnancy scare? I was in my second year when I had a pregnancy scare.. I had this boyfriend (the Kakamega boyfriend) and was in the process of breaking up and I thought I was pregnant and got to a place I was like ‘Kama ni mtoto wacha akuje.' I have never been the people who want to abort…after a month my periods came."

At the same time, she explained why she no longer identifies as a gay woman saying,

"Why did you remove the rainbow flags from your bio?" a fan posed.

Brenda replied, “That time of my life was a phase that I had to go through and I went through it and I'm no longer in that phase."

She went on to say; "As humans, we grow every day, things change every day, we develop every day and discover ourselves every day. And with time, I am realizing that wasn’t my identity. It wasn’t who I am but more of a phase …I am not saying for everyone is a phase, am just saying my story."