Why Lebron, Drake and Future are being sued for over Sh 1 billion 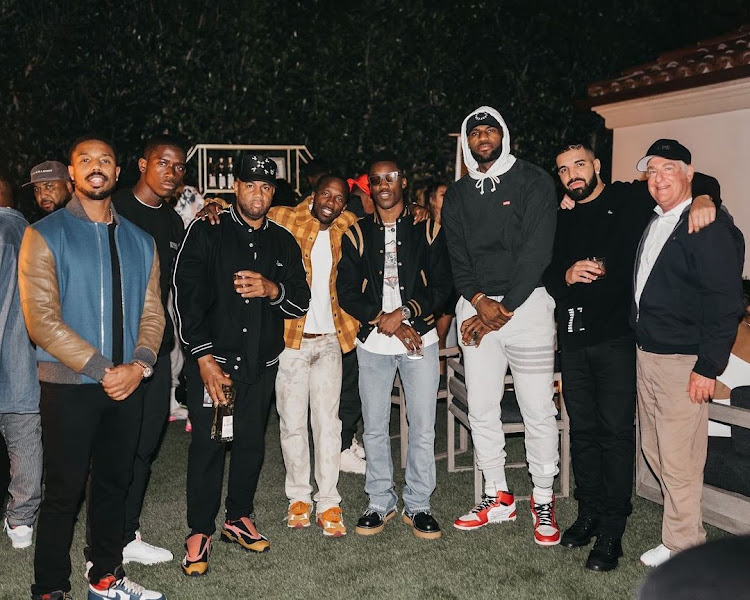 Lebron and Drake The rapper and NBA star are being sued
Image: Instagram

NBA star Lebron James, rappers Drake and Future, are being sued for intellectual property rights in connection with the upcoming hockey documentary "Black Ice" that they produced.

This is according to a lawsuit brought forward by Billy Hunter, a former executive director of the National Basketball Players Association, who is asking for a part of the movie's profits as well as no less than $10 million in damages.

For those who might not know. The movie “Black Ice” is based on the 2004 novel “Black Ice: The Lost History of the Colored Hockey League of the Maritimes, 1895 to 1925,” written by George and Darril Fosty, who are also listed as defendants in the lawsuit.

The inspiring story is about an all-Black hockey league in Canada.

“While the defendants LeBron James, Drake and Maverick Carter [LeBron’s business partner] are internationally known and renowned in their respective fields of basketball and music, it does not afford them the right to steal another’s intellectual property,” the lawsuit states.

Hunters issue stems from the fact that he claims to have paid the Fosty brothers $265,000 for the exclusive intellectual property rights to create the documentary but they didn't keep their word and negotiated another deal behind his back.

“I don’t think they believed the property rights would be litigated. They thought I would go away. They gambled,” the former executive director of the NBA players association said.

But the Fosty's didn't think the same way as Hunter and said that the documentary is a "different entity" that was outside the bounds of their agreement.

The reason James, Future and Drake are mentioned in the suit is because their entertainment companies are part of the Black Ice production companies.

The film will have it's premiere this Saturday at the Toronto International Film Festival.

During his NBA career, James has earned over $385 million in salary from his time with the Cleveland Cavaliers, Miami Heat and Lakers.
Entertainment
3 months ago

The ongoing fight between Brad Pitt and Angelina Jolie might not be ending anytime soon.
Entertainment
1 month ago
WATCH: For the latest videos on entertainment stories