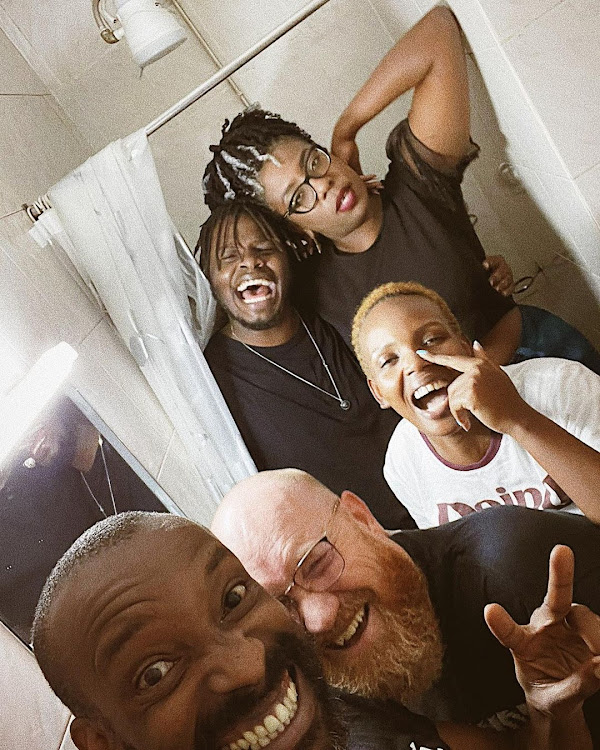 Silas Miami, with his lover, Ciru Muriuki and an assortment of friends Louis Otieno's son is back in the country on vacation
Image: Instagram

The son of famed journalist Louis Otieno, Silas Miami, is visiting the nation with his Mzungu boyfriend for a vacation.

Miami posted a number of images to his social media accounts showing that he had traveled to the nation for a vacation.

Miami is a South African-born director, photographer, singer, and professor.

He revealed to his followers that he was residing in Vipingo.

The director also uploaded a picture of himself with journalist Ciru Muriuki, expressing his delight at getting to know her. 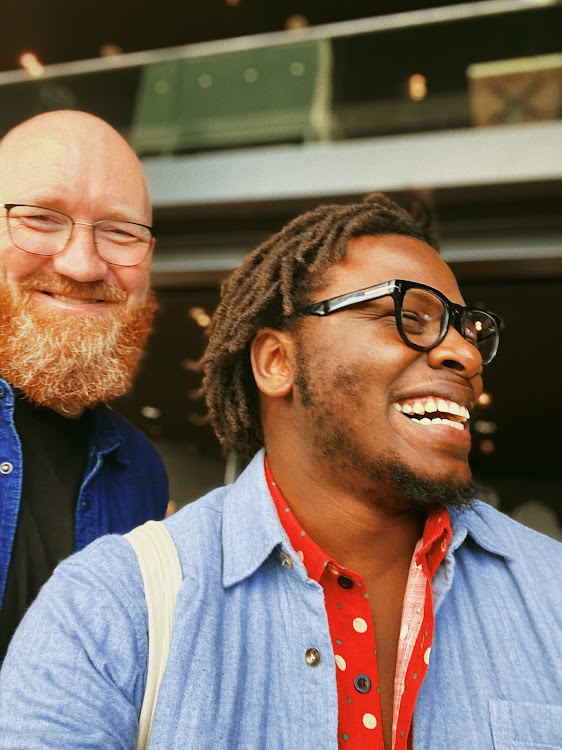 Silas Miami with his lover. The filmmaker is in the country on vacation
Image: Instagram

After he revealed on social media that he was forgoing a visit to his elderly mother, whom he alleged of being abusive, Miami became a hot topic in July of last year.

Given that they don't get along, he claimed in a tweet that he found out about her condition from a third party.

"I'm told my abusive mother is very unwell. But this information was relayed to me by a third party because she is too proud to reach out herself," he wrote.

Many people responded to Silas' tweet by pleading with him to forgive his mother.

Silas, though, asserts that the suffering he endured at the hands of his biological mother cannot be undone. 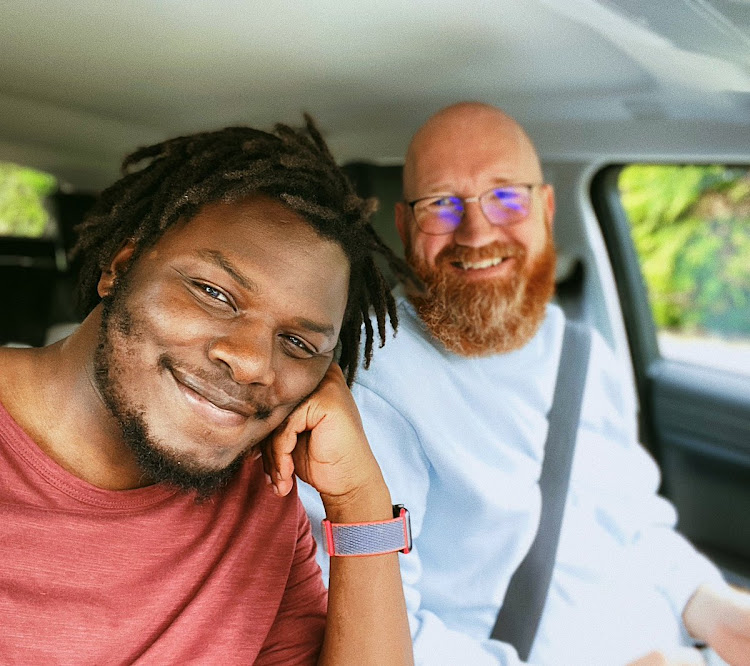 Silas Miami and lover. The content creator has been in a relationship with his lover for more than 2 years
Image: Instagram

Silas posted a thoughtful and heartfelt message on his social media platforms in honour of his lover's birthday.

Miami celebrated Patrick Miami's birthday by posting a touching message with a photo of his mzungu girlfriend.

Miami, the son of Louis, said that Patrick was his favourite person.

"My favorite person in the world is celebrating his birthday today - on a beautiful island surrounded by the people who love him the most. And whether he believes it or not - He deserves this and so much more. I love you," he wrote on his Instagram page.

Corazon Kwamboka and her son, Tayari share August as their birthday month
Trending
1 month ago
WATCH: For the latest videos on entertainment stories