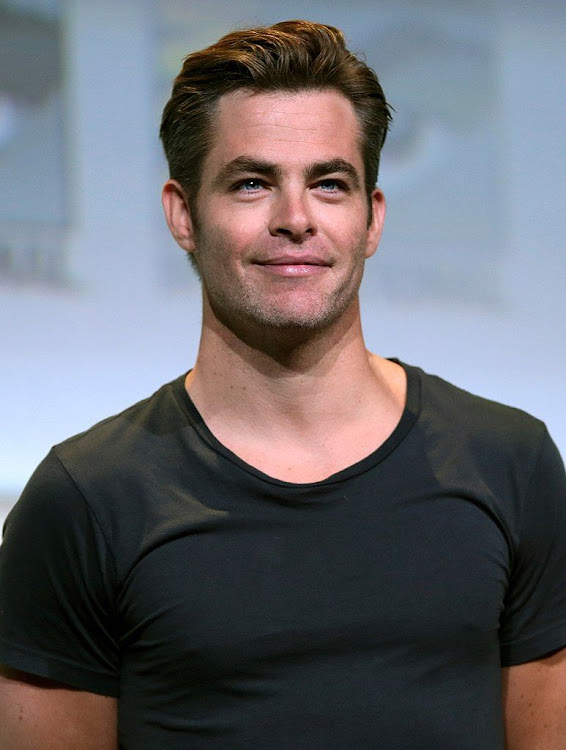 Chris Pine. The 'Wonder Woman' actor has spoken about claims that his co-star had spitted on him

Following the viral video of the two at the Venice Film Festival, Chris Pine's representatives have stated that Harry Styles did not spit on their co-star.

After a journalist claimed Styles appeared to spit as he was seated next to Pine at the movie premiere, social media erupted on Tuesday.

A source close to UK singer-turned-actor Styles reportedly told the Guardian: "This is not true."

The agent for American actor Pine declared, "This is a preposterous story."

The representative for the Star Trek and Wonder Woman actor continued, calling it "a complete fabrication and the outcome of a weird online illusion that is obviously deceptive and permits silly speculation."

They declared: "There is only respect between these two individuals, and any insinuation to the contrary is a flagrant effort to fabricate drama that just does not exist."

Styles appeared to spit on his co-star, Olivia Wilde, who was seated across from him, when he sat down for Sunday's out-of-competition debut, according to videos and online rumors.

In response, Pine paused his clapping and turned to face his lap before expressing surprise and smiling.

It is the most recent of several controversies that have surrounded the movie. Styles' on-screen love interest Florence Pugh attended the screening and walked the red carpet, but she was conspicuously absent from the press conference.

When questioned by a reporter about the rumored breakup, Styles' real-life partner Wilde declined to add to the "endless tabloid speculation and all the noise out there," instead praising Pugh's acting skills.

Shia LaBeouf was originally cast in Styles' position, but Wilde reportedly claimed that she sacked him because of his "process [which] was not conducive to the ethos that I demand in my shows."

However, the American actor vehemently refuted that claim, telling Variety that he had "left the picture owing to lack of rehearsal time." By posting a video that Wilde is said to have sent him in 2020 asking him to join the production and requesting that he and Pugh "make peace," LaBeouf added fuel to the fire of controversy.

The films ; Don't Worry Darling and My Policeman are in contention for the 2023 Academy Awards.
Trending
1 month ago

Harry Styles was forced to cancel his scheduled concert due to an act of terrorism
Trending
2 months ago
WATCH: For the latest videos on entertainment stories