Weeknd reveals what doctors told him after he lost his voice

The Weeknd lost his voice mid-performance during a show in L.A last week 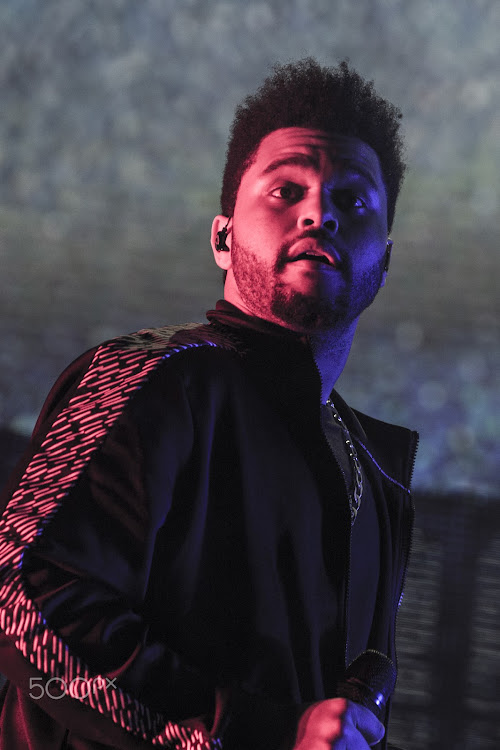 The Weeknd. The 'Hills' singer lost his voice mid-performance over the weekend
Image: Commons Wikimedia

A week after legendary Canadian musician, producer and song-writer Abel Makkonen Tesfaye popularly known as The Weeknd lost his voice the artist has revealed that doctors have reassured him he'll have his smooth vocals back soon.

Speaking on the matter the 'Starboy' hit-maker said, "doctor says my voice is safe and with rest i'll be solid and able to bring the show my TORONTO fans are waiting for.

LA date is being worked out soon. thank you SO much for all the love and understanding that's come my way. i love you all so much ... XO"

On Saturday, The Weeknd stopped his concert at SoFi Stadium about only 15 mins into his set.

He disappeared from the stage during the performance of his hit-song "I Can't Feel My Face"  and apologized to his fans for the turn of events.

"This is killing me," he told the audience.

Before adding "I don't want to stop the show, but I can't give you the concert that I want to give you right now."

He took time to apologize and reassure all those in attendance that they would get their money back as he promised to organize a new LA show once he has recovered.

"I'm going to make sure everybody's good, get your money back, and I'll do a show real soon for you guys, but I wanted to come out and personally apologize and not tweet it or Instagram it," the apologetic musician said.

"I wanted you guys to know that I can't give you what I want to give you. I apologize. I'm so sorry. I love you guys so much." He finished off before he walked off stage.

Afterwards he went on Twitter to post , "my voice went out during the first song and I'm devastated, felt it go and my heart dropped. My deepest apologies to my fans here."

Nasra explains why she no longer appears on Churchill show

Nasra has not been on the show since 2020 after the pandemic struck and she has explained why.
Entertainment
3 weeks ago
WATCH: For the latest videos on entertainment stories