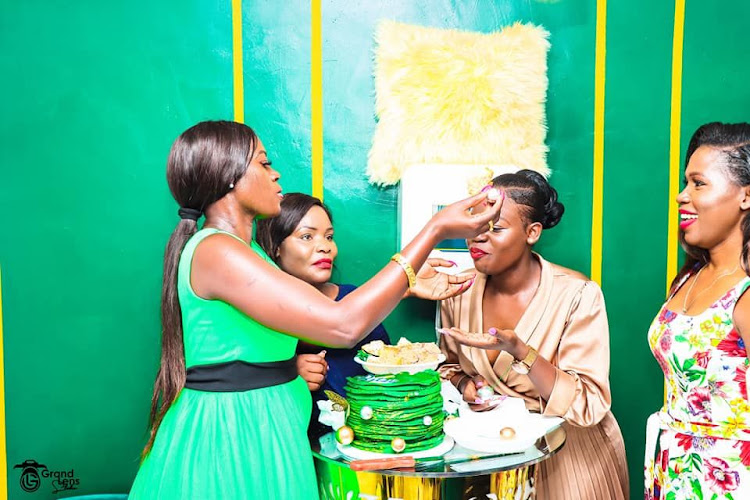 Akothee with Cebbie and a couple of friends. The dark-skinned beauty has defended her older sister from accusations of human trafficking
Image: Instagram

Just a day after self-proclaimed chairman of single mothers Akothee was accused of trafficking young girls to Saudi Arabia, her fierce younger sister has come to defend her from the vile accusations.

Cebbie Nyasego took to her Instagram to call out the online trolls who were coming after her sister.

She wrote, " I know you call her many names and have accused her of so many things with no evidence. but surely linking her to human trafficking  is so desperate and evil of you."

Clearly triggered by the accusations leveled against her sister and the kind of implications they had on her character Cebbie called out Kenyans for being ungrateful and forgetting all the times that Akothee has come through for multitude of people.

She seemed to be offended that people would take such accusations at face value and not come out to defend her sister.

" Such ungrateful people. When she was going to Turkana everybody and anything was praising her, when she helps the less fortunate you squeak how good she is better than some of your leaders, and when you are so idle you accuse her of everything, and none of you come to defend that." The rest of Cebbie's rant post read. 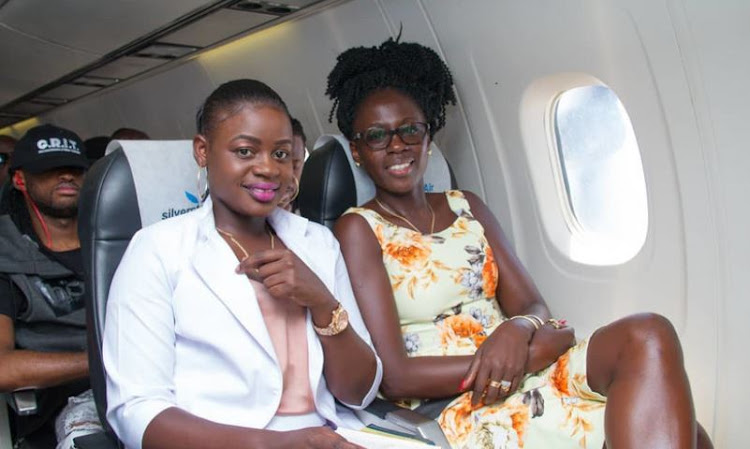 Her agitation did not stop there, she went on to add, "People, Akothee is not a bad person, at least not to what you think she is. Of all the wrong things at least she wouldn't subject anyone's daughter to such acts, and even if you wanted to call her anything, or hurt her please don't link her to human trafficking.

We are not a family of evil the way some of you put it. Just stop it!"

The rumours started flying around yesterday after an Instagram account posted a story claiming that the singer owns and runs an agency that traffics girls to gulf.

The page called her out on her "fake female empowerment".

Akothee came out to shut down the stories as fake.

She posted a sarcasm response to the original tweet that accused her daring those who that she run such an agency to call DCI on her if they feel she is truly guilty of said allegations.

Akothee recently revealed that she had split up from nelly Oaks
Trending
3 months ago
WATCH: For the latest videos on entertainment stories