Mutua and Lillian were together for 9 years 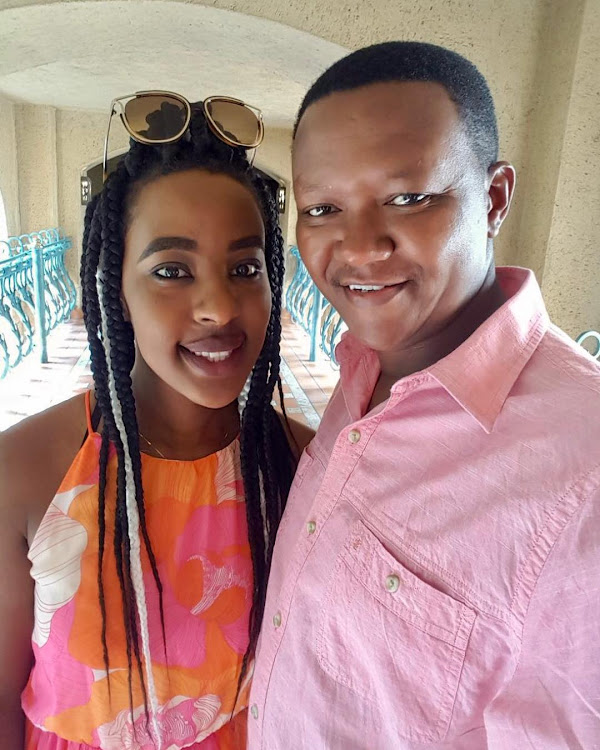 Lillian Ng'ang'a with Alfred Mutua. The former Machakos Governor has spoken about his dating life after his split with Lillian
Image: Instagram

Former Machakos governor Alfred Mutua has opened up about his dating life.

During an interview with Tuko, the charming politician explained that he was happy being single at the moment and his focus was his kids.

This was after he had been asked whether he would consider walking down the aisle again?

"I have my children, right now I am very comfortable with my children. I just don't believe in deciding to marry."

He explained that he wasn't opposed to the idea of tying the knot but he had a caveat.

"If you meet someone and you fall in love and you click then you marry them. Mi niko sawa by the way."

The next part of his answer however hinted that the former Statehouse spokesperson might still be mingling.

"I am happy and am meeting very interesting people. Sa zingine God hutupanga." 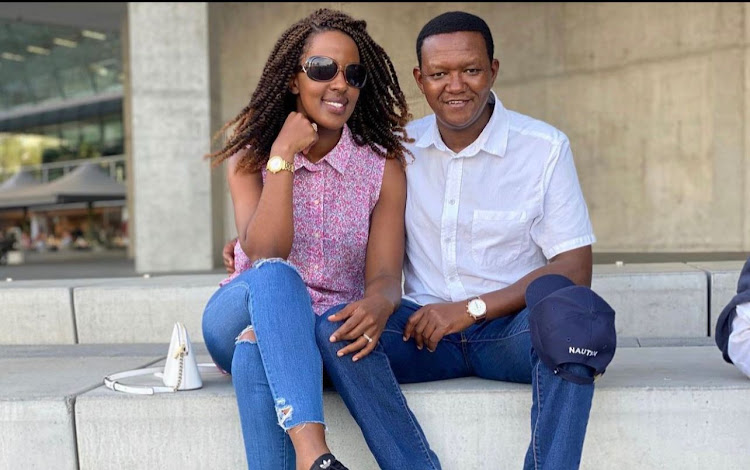 Lillian Ng'ang'a with Alfred Mutua The Machakos politician has opened up on his dating life after splitting with Lillian
Image: Instagram

Most of you know that Alfred was dating former beauty queen and now Juliani's wife, Lillian Ng'ang'a.

The couple was one of the most attractive matches in the political sphere, for the 9 years that Kenyans saw the capture the limelight.

But the interesting thing is that the couple never got married, something many kenyans might now have known about.

This was made the more clear when Lillian herself spoke on the issue in November last year saying that Mutua was a long-term partner and they were not legally married.

On August 15, 2021, the two had announced their separation on social media, stating that they will still be "excellent friends and business partners."

Before his relationship with Lillian, Alfred had been married to Dr Josephine Thitu with the pair getting 3 kids together.

They filed for divorce on August 19, 2015 after a fifteen year marriage.

Their split culminated in a bitter row over the children's custody and marital property.

Mutua had requested custody of their three children in 2014 after claiming that she had flown the children covertly to Australia.

He ultimately lost the suit and full custody was given to Thitu.

Juliani steps out with his son, Kenyans react

For the first time, Kenyan artist Julius Owino, also known as Juliani, stepped out with his son, and netizens can’t keep calm.
Trending
1 month ago

Juliani desires to die with nothing to his name

Rapper Juliani opened up to his wife Lillian Ng'ang'a about his desire to die without anything
Entertainment
2 months ago
WATCH: For the latest videos on entertainment stories