What Jalang'o would do with MP salary after radio return 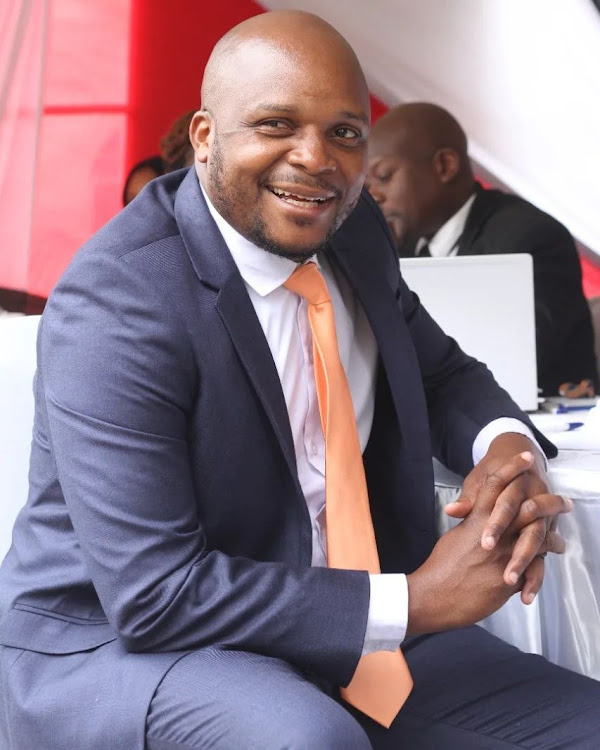 Jalang'o The Lang'ata MP has said that he is considering doing other work apart from his parliamentary job
Image: Instagram

Felix Odiwuor alias Jalang'o might be busy working as the new Lang'ata MP but that doesn't mean that his former profession as a radio presenter isn't giving him lusty looks.

The comedian revealed that even though was now hard at work as a parliamentarian there were still radio stations seeking him out for his services.

During an interview with SPM Buzz, Mr. Jalang'o revealed that he had two offers to get back on radio.

"Let people outside there that nothing is impossible. YouTube narudi. I have already gotten two offers for radio," he begun.

He the went on to express how much extra time he would have as an MP.

On Thursday, parliament sittings start at 1 p.m. On Friday, there are no parliamentary sittings."

He said that his weekends were for travelling.

"So there will be a lot of time. That means I have to find other things to do," he explained.

He then justified himself by stating there were parliamentarians who are doctors, lawyers and who were still doing their jobs.

"So even me as a comedian, I should not be pressed into a corner alone. Work for you constituents and still do your own thing to advance your own life."

But the funnyman wasn't done and dropped a bombshell by revealing that he would be giving his parliamentary salary to the people.

"If you can have the money from the old job, even the salary from this MP job you can leave it for the people," he finished.

Kenyans were divided about his stance and said as much in the comments section.

Read some of those responses below;

boboishnjoroge He is simply the best decision

elisha_ndaru Where will he get time to visit his constituents?

Do you think that Jalang'o will be able to hack it?

Jalang'o's ex-worker finally reveals why he stole from him

Eli Omundu has finally admitted to robbing Jalang'o, the new MP for Lang'ata, and their former boss, of Sh 1 million.
Lifestyle
4 weeks ago

Oga Obinna, the Kiss 100 co-host, opened up the possibility of entering politics after his close friend and fellow comic Jalang'o
Entertainment
1 month ago
WATCH: For the latest videos on entertainment stories