Karen Nyamu claps back after being labeled ‘husband-snatcher’ 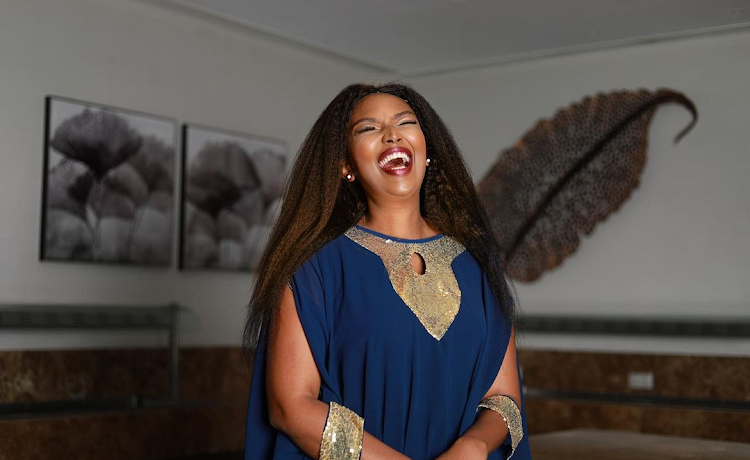 Karen Nyamu who has clapped back at her critics
Image: Instagram

Nominated Senator Karen Nyamu is back again in the headline, fighting off critics accusing her of being a ‘Husband Snatcher’.

Nyamu shared a photo of herself on her social media, attracting a comment from a user identified as Mercy Ramsey.

She wrote; "Hello, you thief of people’s husbands."

The mother of three corrected the fan saying she only stole one husband.

"It's a husband, not husbands, repeat correctly now," Karen Nyamu clapped back.

Karen Nyamu’s response comes a time Samidoh’s wife Eddy Nderitu, has talked about how side Chicks think they are more special than the wives.

A social media user identified as Bernice Saroni shared a post asking why side chicks get the strength to feel special when they already know there is another woman in the picture.

Bernice advised them to stop breaking families and get their own men. "Where do side chicks get the strength to tell a married man promise not to break my heart or cheat on me?" she wrote. 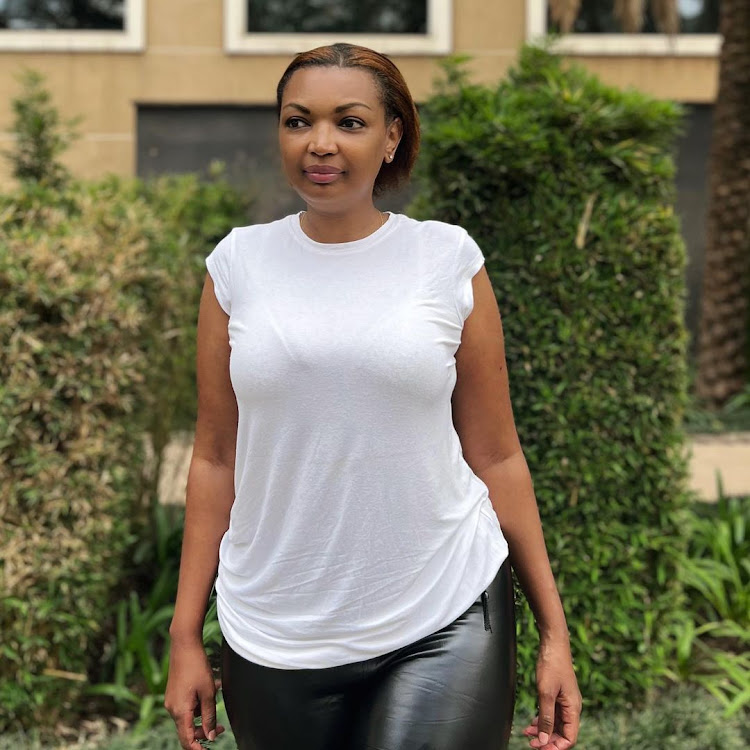 Karen Nyamu who have clapped back at her critics
Image: Instragram

Edday added that in this case, the children suffer the most.

"Children will suffer because of two selfish people, and that’s why suicide in pre-teens and teens has increased."

Her post comes days after Karen Nyamu used her Insta-stories to share a photo of Samidoh posing next to their son on Thursday, when she took the Oath of Office at the Senate chambers.