NMS boss General Mohammed Badi noted that the two parks have been upgraded to international standards. 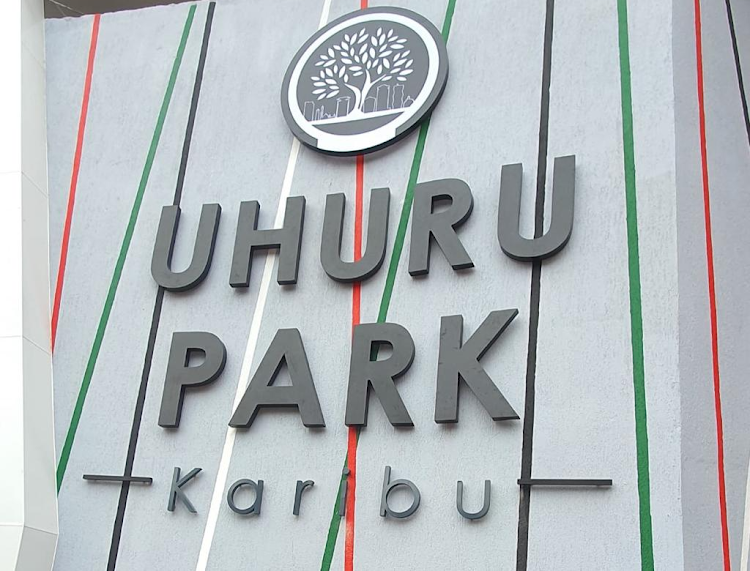 In a statement, NMS announced that the launch will take place between 7pm and 8pm complete with a fireworks extravaganza.

"It is notified for General information of the Public that there will be a Fireworks Extravaganza in Uhuru Park between 7-8pm on 12th Monday in celebration of Commissioning of Uhuru and Central Park. Members of the public are advised to anticipate and enjoy the display," reads the notice.

For the past few months, a series of renovations have been ongoing at both Uhuru Park and Central park after the city recreational facilities were closed for public use.

NMS embarked on a journey to give the two parks a fresh facelift and Kenyans are impressed.

On September 1st 2022, NMS unleashed a series of photos, depicting the changes that have been made on the facilities that will open to the public from September 12, 2022.

In a statement, NMS boss General Mohammed Badi noted that the two parks have been upgraded to international standards.

“Uhuru & Central Parks have undergone a major facelift to ensure they meet international standards. The green spaces have been exceptionally phenomenal in the evolution of our nation as they have both hosted historic national events,” he said.

The rehabilitation works which come 52 years after the green spaces were first opened to the public involved construction of various buildings and landscaping features that include; a playground, an outdoor gym, jogging tracks, botanical trails, outdoor library and a skating park.

The revamped green spaces will play a critical role in environmental pollution management, social- economic development of the nation as well as the physical well-being of citizens.

Uhuru Park was gazetted and opened to the public by Kenya's first President Mzee Jomo Kenyatta on 23rd May 1969 in embodiment of the country's freedom.

Sakaja-I was too embarrassed to go back to class

Johnson Sakaja, the senator from Nairobi, has admitted that he did not complete his studies at the University
Trending
2 months ago