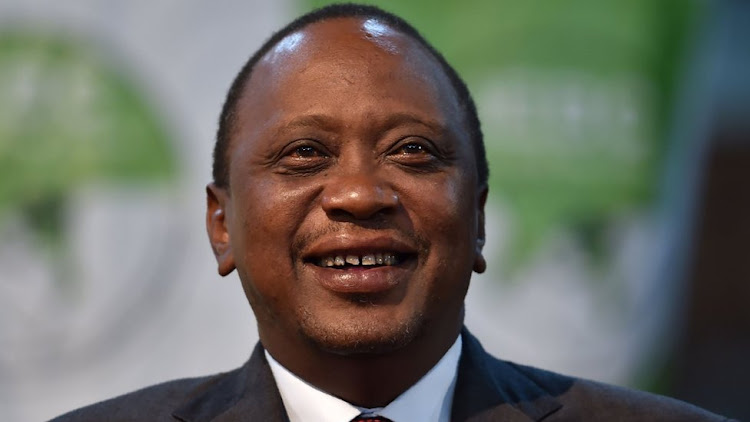 After 10 year tenure Uhuru Kenyatta is retiring and his retirement package is one to die for!

Definitely worth being "chased" out of social media if you ask me.

The outgoing president is set to walk away with a lump sum of KSh 34.7 million pension which includes a 1.2 million monthly lifetime allowance followed by a monthly pension of Ksh667,000 once he is out of the office for a period of 10 years.

Here is a breakdown of his retirement big bag.

And if you thought that was everything then you're in for a surprise.

Minus the allowance, he'll also be going home with four luxury cars that will be replaced after every four years, each car comes with its own driver and bodyguards and 6 security guards.

To top of the package is also a full medical cover for the president and his family.

President Uhuru Kenyatta will receive the biggest retirement package among all Kenyan Presidents after his term expired on August 9, 2022.

The amount will increase to Ksh79.2 million in the 2024 financial year.

The amount that Uhuru will receive is almost three times what the late  President Mwai Kibaki received which was Ksh25.2 million.

The Presidential Retirement Benefits Act, 2003, entitles a retiring president to a lump sum payment on retirement, calculated as a sum equal to one year’s salary for each term served as President

After the supreme court validated William Ruto's election as the fifth President of the Republic of Kenya, President Uhuru Kenyatta's niece Nana ...
Lifestyle
3 weeks ago
WATCH: For the latest videos on entertainment stories