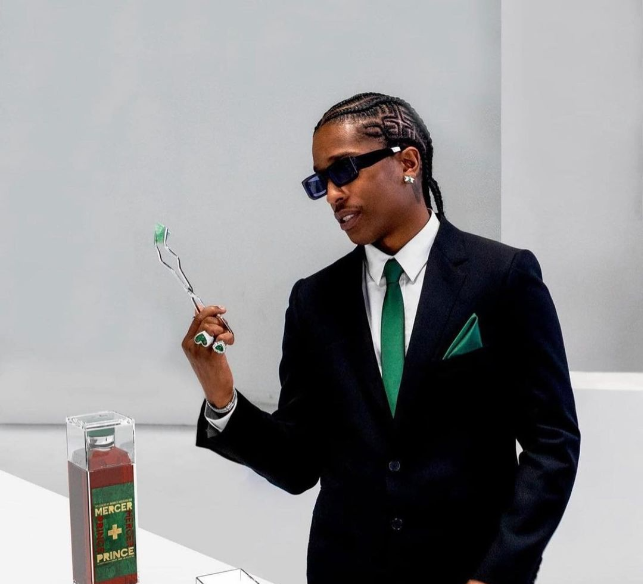 Asap Rocky Rocky is facing criminal charges but maintained it's a way to extort money from him
Image: Instagram

Rihanna's baby daddy ( not sure if their proposal was legit so we're not calling him fiancé just yet) Rakim Mayers, popularly known as Asap Rocky isn't backing down.

Rocky maintains his ground after pleading not guilty to criminal charges he's currently facing for an alleged shooting that took place in Hollywood.

The  Praise The Lord' hitmaker is being accused of opening fire and firing multiple shots at his former friend and associate Asap Relli.

New dad, Asap Rocky just made it clear that he did not shoot A$AP Relli and is now calling him out saying that the case is just a fabricated lie to make some quick cash out of him.

It was an extortion attempt by a former associate, who threatened to make false criminal accusations if Rocky didn't pay him."

Tacopina added that he has 2 eyewitnesses who back Rocky's story noting that not only was Relli not hit by bullet fragments but there was no shot that was actually fired.

He maintained both the civil and criminal cases against his client are slam dunks, " what will become abundantly clear in the upcoming months, based on facts and evidence, is that Rocky is innocent of these charges." 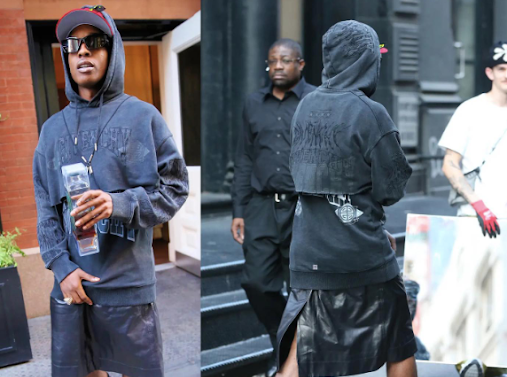 Back in November 2021, Rocky was accused of pointing a gun at a man during a heated argument and while the two confronted each other, the 33-year-old apparently pulled the trigger and fired two shots in the direction of the alleged victim who sustained minor injuries.

The rapper, 4 months ago had been arrested at LAX by Los Angeles Police Department who had been waiting for him soon as he landed on his way back from Barbados on his private jet with baby mama, Riri.

He was however released shortly on a $550,000 cash bail ( roughly 65.7 million Kenyan Shillings) in connection to the shooting.

Asap Rocky's Los Angeles home was buzzing with activity Tuesday as there were movers loading up a U-Haul truck.
Entertainment
4 months ago

The rapper was arrested by Los Angeles Police Department
Trending
5 months ago
WATCH: For the latest videos on entertainment stories