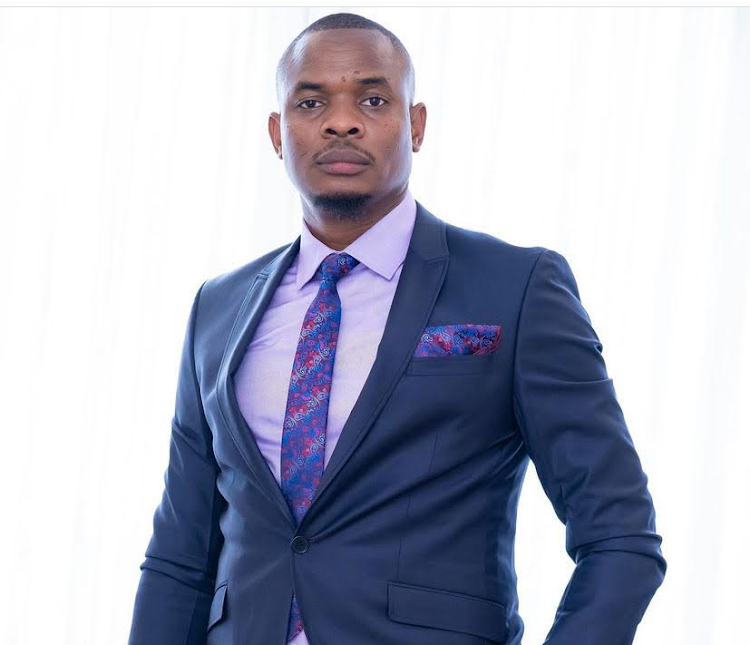 36-year-old businessman Kennedy Radupo just revealed that he might not be around for long sadly.

In his own words, he mused over how short life is as he let netizens into a vulnerable part of his life.

During a Q&A session with his Instagram followers, a curious netizen pointed out that they’d seen the businessman at Nairobi hospital severally and wanted to know if everything was okay.

The curious online user took to Kennedy’s Instastories to satisfy their curiosity by asking, “ I work at Nairobi hospital, I’ve seen you there most Mondays, how comes?”

The father of two seemed not to take offense to the intrusion of privacy and was well about ready to come out to the world with his struggles.

Kennedy reposted the question on his Instagram stories and to the shock of many revealed that he was battling a health condition.

“I'm a heart patient at Anderson Medical Centre - unfortunately and my appointments are on Mondays. Life is short huh? “  Wrote Kennedy.

He went on to encourage the netizen to say hey next time they see him around as he was okay with it.

He is such a wholesome soul if you ask me because he could have chosen to keep that part hidden or rudely told the netizen to mind their business but he didn’t.

And he even encouraged them to approach him, unless it’s a trap so that he can know who’s that “spying” on him.

Just kidding guys, I watch too many movies.

Kennedy also in-depth revealed what he does for a living as people were curious to know how he affords his fancy lifestyle.

The USIU alumni revealed he is true quite the smarty-pants with two masters under his belt.

“ I own an inbound travel company (name undisclosed). I did Project Planning and Management for my first master's and International Relations for the second master's.” Revealed the travel enthusiast.

Did anyone else notice he didn’t mention his B.A?

He also revealed that he oversees all operations in his company.

“Currently my job is a one-man show, I handle Operations alone in East Africa, and the Sales & Marketing team is abroad,” Kennedy said.