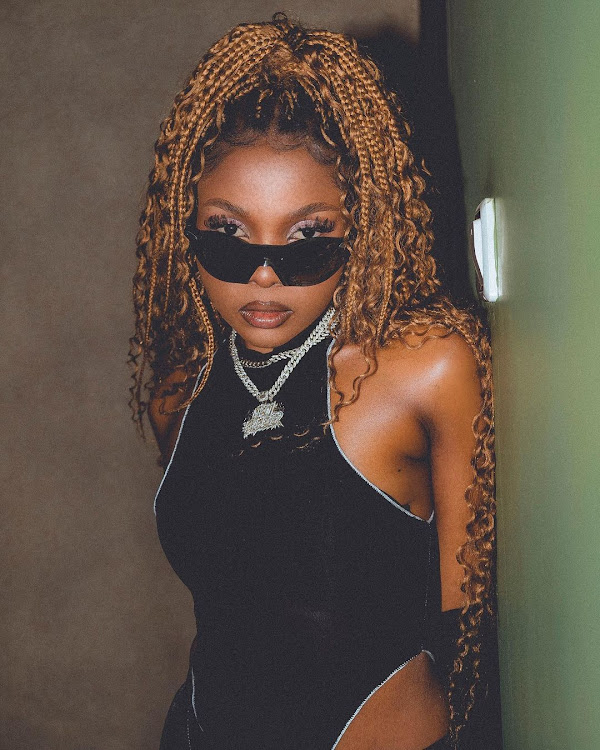 Zuchu. The 'Sukari' singer has declared that she shouldn't be compared to other female singers
Image: Instagram

Tanzanian singer Zuchu has issued a warning that she does not want to be compared to other female musicians.

Zuchu said in a post that no other female artist in the East African country had talent comparable to hers and that it would be unjust to compare her to any other lady.

She continued by arguing that given her songwriting abilities and prowess, she ought to be included in the guys category.

"Don't compare me to other female artists," she wrote. 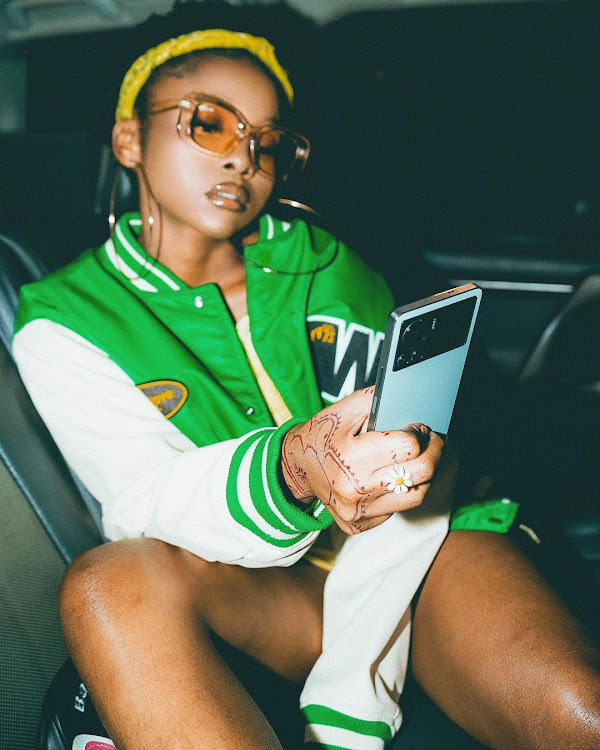 Zuchu. The 'Nyumba Ndogo' singer has said that she should be compared to male musicians
Image: Instagram

Her fellow Tanzanian musicians appeared to have taken offense to her post, as they retaliated online.

Ruby, a singer, responded to Zuchu's arrogant statement by saying she doesn't need to make music every month because one song suffices for the entire year.

Nandy, on the other hand, boasted in a post after renewing her ambassadorial contract with an alcohol brand that she had been generating millions of dollars with her songs.

Zuchu has recently been creating and shattering her own records in terms of her musical career.

She currently has over 2 million YouTube subscribers, making her the bigges female artist in Sub-Saharan Africa with the most subscribers overall.

The singer passed Nandy in 2021 and became the first female artist in Africa to reach a million subscribers on YouTube in less than a year.

With the help of her song Sukari, she also made history by becoming the first female artist from Sub-Saharan Africa to reach 1 million YouTube views in under 22 hours.

In only a few short months since being introduced to the music industry as a WCB signee in April 2020, she has been creating and breaking her own records.

I misused my first millions- Zuchu

She was paid a whooping eight million Tanzanian shillings in her very first show
Entertainment
2 weeks ago
WATCH: For the latest videos on entertainment stories