The Maroon 5 lead singer slept with an Only Fans model 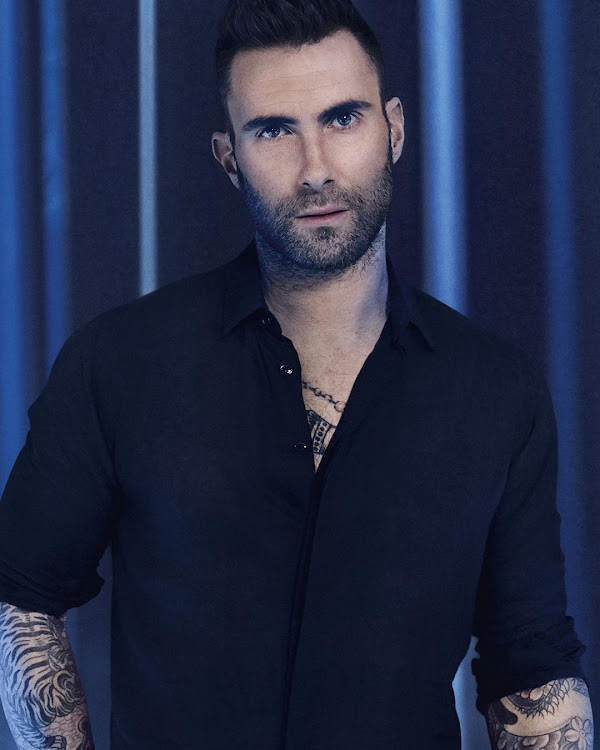 Adam Levine. The Maroon 5 leader has been accused of cheating on his wife
Image: Instagram

Popular musician Adam Levine is in the news today after an allegation came out that he had cheated on his pregnant wife with a famous influencer.

The claim was made by the model herself who goes by the name of Sumner Stroh on Instagram.

In a now viral TikTok clip, Sumner alleges that she and the Funk Rock singer had an affair that lasted for one whole year.

“I was having an affair with a man who’s married to a Victoria’s Secret model. At the time, I was young, I was naive, and, I mean, quite frankly, I feel exploited,” Stroh started.

And that wasn't the worst part of it. She added that Levine wanted to name the child he was having at the time with his pregnant wife, Behati Prinsloo, after her.

Sumner posted a receipt to prove her claim which was a screenshot of Instagram DM that Levine had allegedly sent her.

“Ok serious question. I’m having another baby and if it’s [a] boy I really wanna name it Sumner. You ok with that? DEAD serious.”

Sumner also posted more screenshots of alleged flirty conversations with the 'Girls Like You' singer. 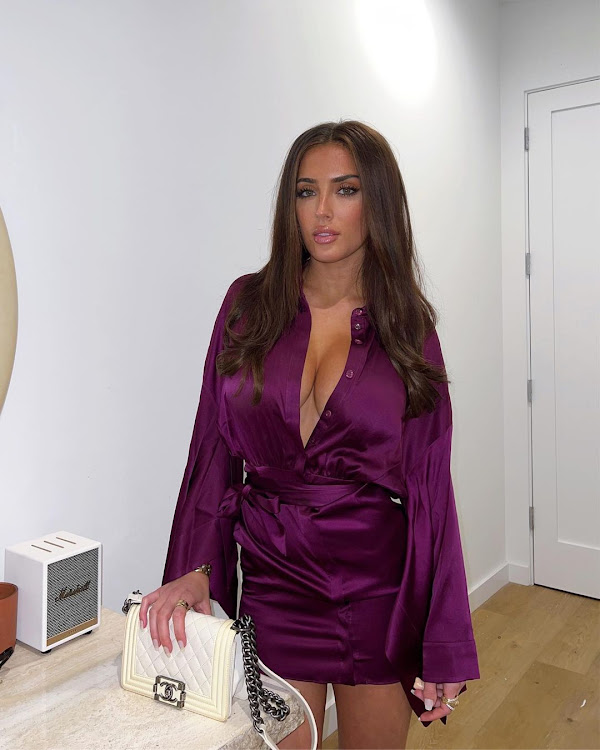 Sumner Stroh. The famous Instagram model has claimed that Adam Levine had an affair with her while his wife was pregnant
Image: Instragram

And why has the model shared details of the alleged affair now?

She claims that a friend of hers who had seen the screenshots wanted to sell the story to a tabloid and so she was forced to release it herself.

The brunette finished the video by claiming that she had been 'manipulated' into having the affair with the married man.

"My morals were unknowingly compromised... I was completely manipulated.”

Her video caption underlined who she placed the blame of alleged affair on.

“Embarrassed I was involved w a man with this utter lack of remorse and respect."

Adam Levine is finna be going through it bucko. Holy smokes this woman spilled all the beans. That naming the kid part is effing SICK. Yikes. pic.twitter.com/6GWKWl7Vc8

Adam still hasn't commented on the allegation at the time of writing this story.

And how have netizens responded to the claims that Levine cheated? Most online were convinced and proceeded to savage the father of two.

Most commenters were brutal in their outlook and were shocked that Adam could allegedly cheat on his wife who is a Victoria Secret model.

Either way, most people will be eagerly awaiting Adam's (and his wife's) response to Sumner's claim.

Natalie Tewa said she would forgive cheating when it comes to a husband but not a boyfriend
Trending
1 month ago
WATCH: For the latest videos on entertainment stories