Facts about the movie Kenya submitted for Oscar consideration 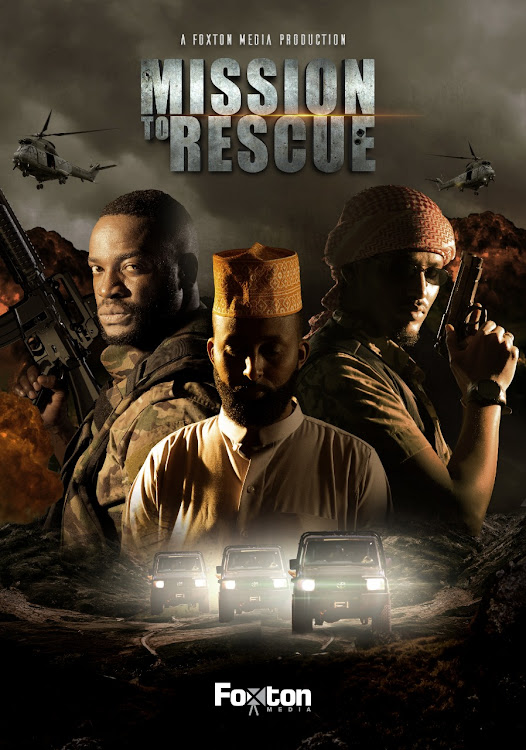 The race to the Oscars has picked Kenyan movie Mission to Rescue as its strongest contender for an Oscar.

Mission to Rescue will represent Kenyan under the Best International feature film category.

The movie by Foxton Media was submitted as explained in a statement. It began by stating the synopsis of the movie.

"The film is set within a military camp along the Kenya-Somalia border, the Kenya Special Operations Forces who are training for their next mission receive word that the Assistant County Commissioner and two others have been abducted by the Al-Shabaab militia. Under the leadership of Captain Baraza, the soldiers make attempts to rescue the abductees and capture or eliminate the enemy amidst tough conditions.

The film was done in Samburu County.

Below are some more interesting facts you need to know about Mission to rescue according to Foxton.

It bagged 2 Awards at the Zanzibar International Film Festival (ZIFF).

It's an all Kenyan cast and crew production made in Kenya.

It has been nominated in several international movie awards like ZIFF, UNIMA, LIPFF and AMAA.

It first premiered on Baze at Safaricom in June 2021.

25 things you didn't know about Mission To Rescue.

1. It was the first Kenyan Military action film.

2. It's an all Kenyan cast and crew production made in Kenya.

3. It was Kenya's selection for the 94th Academy Awards popularly known as the Oscars for 2022.#MissionToRescue pic.twitter.com/MZ7ALFGsFR

Movie fans are thrilled for the major move.

Caroline NziokiA great production Hats off to the entire cast and crew. I have watched it again and again. It should have made it to the Oscars!! Proudly Kenyan 🇰🇪

IMUNGU BRIGHT BARAKAKenya to the world. Congratulations to the whole Team for the amount of work and time you invested in this project. This was worth my time !

rian__artsleave alone being the first film in east africa having car stunts,,,,,i feel like crying because the editor understood the assignment manze....THE COLOR GRADING OF THIS FILM has no difference with international production done by the developed countries.... FILM INDUSTRY IN KENYA IS NOW ON ANOTHER LEVEL MANZE....BIG UP FOXTON MEDIAI THINK IT SHOULD BE UPLOADED IN NETFLIX...PROUD OF KENYA