Safaricom, NCBA and KCB said they have reduced their daily charges on overdrafts by 40 percent. 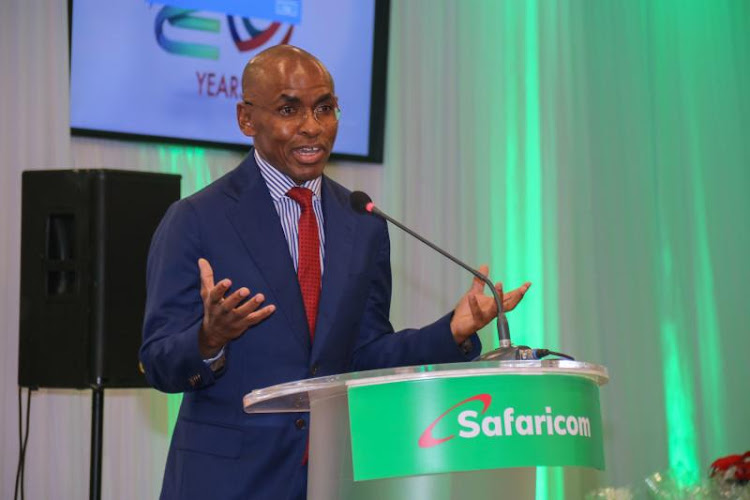 In a joint statement issued on Wednesday, September 28, 2022, Safaricom, NCBA and KCB said they have reduced their daily charges on overdrafts by 40 percent.

“We have continued to assess the evolution of consumer behavior and economic conditions to identify ways in which we can further enhance the utility of our digital financial services,” Fuliza said in a statement.

Adding that; "Towards this end, we are introducing a new discounted tariff of up to 40% on Fuliza."

In the changes, borrowers between Sh101 to Sh500 will be charged a daily fee of Sh3, down from Sh5.

Fuliza further announced that overdrafts of less than Sh1, 000 will have a three-day waiver on daily fees.