Willy Paul reveals details of his relationship with Jovial 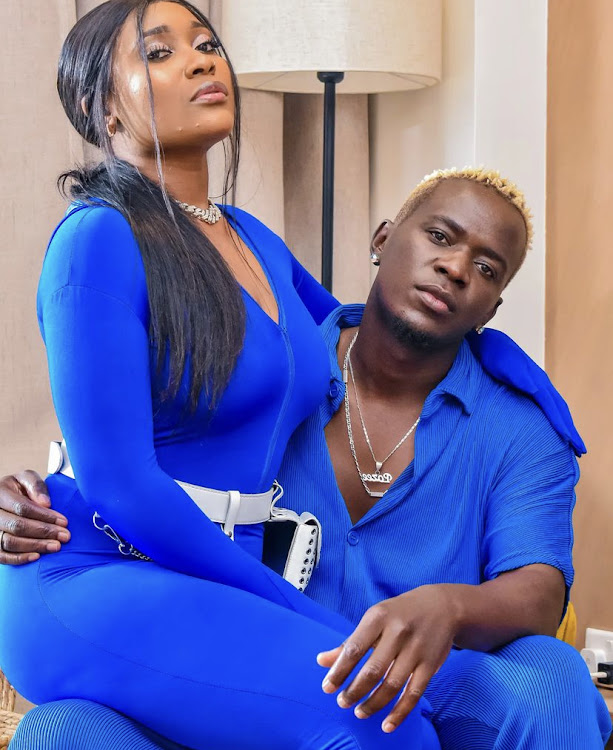 So Bwana Mkunaji, the one, and only Willy Pozze just revealed that he and songstress Jovial are working on a song together.

However, Pozze has strongly maintained that their relationship isn't a clout-chasing attempt.

They're really in love and the music was just a way of boosting each other as they continued to test their compatibility.

"I've always wanted to date someone like me, a fellow musician. Look at me and my toto... Beyonce na Jayz itabidi wamekujia classes.

"Yesterday I said this ain't no clout, it's true we're dating. On Monday we tested our chemistry musically and told my baby to open up and tell me how she feels about bwana mkunaji in a song," Pozze posted on his Instagram page.

He continued; "She gave me the same test... soon we will let you all be the judges. Mapenzi nayo ukipata boss unasahau kila kitu walahi,".

Earlier on he'd gone on a rant highlighting how he does not understand all the hate and criticism he and Jovial were getting after announcing their relationship to the public. 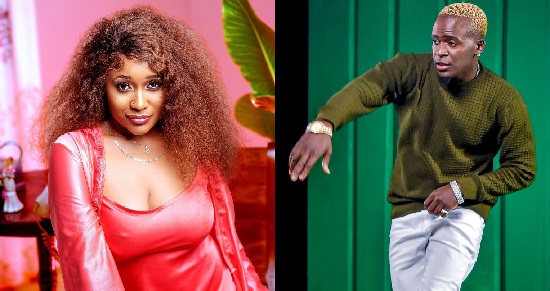 "Kenya is the only place where mtu aki fall in love it becomes a big deal!," the "I do"  hitmaker said.

He went on to add that they would flourish even if haters kept on hating.

"Boss, no matter what you say... tushaa pendana ( we are already in love) and that is it! Nothing will change ata if you all go on a fast.

Na to those girls maybe we had a conversation going on with I'm sorry, I've fallen in love elsewhere."

After the lengthy " I'm off the market," post, Willy Paul went on to ask his fans what they thought about his new photo with Jovial with their matching outfits.

"Guys how does this family photo look?" He posed the question.

In a post on his socials, the controversial musician Willy Paul said, "So my heart was badly hurt, that’s how I became bwana mkunaji. I thank God for giving me Jovial. At least she will repair the broken areas."

Ironically the singer (Jovial) had at one time rudely dismissed Pozze on social media after he made sexual advances toward him.

When fans said he was promoting an upcoming song with Jovial, Pozze denied it.

"I view her as someone special, there are some things men love keeping to themselves,"

Kenyans hearthrob Jovial gave a fire perfomance at Captains Lounge and Grill that left her fans swooning over her as usual. But one said fan got a ...
Trending
8 months ago
WATCH: For the latest videos on entertainment stories