Why Andrew Kibe insulted and praised Bien in the same speech 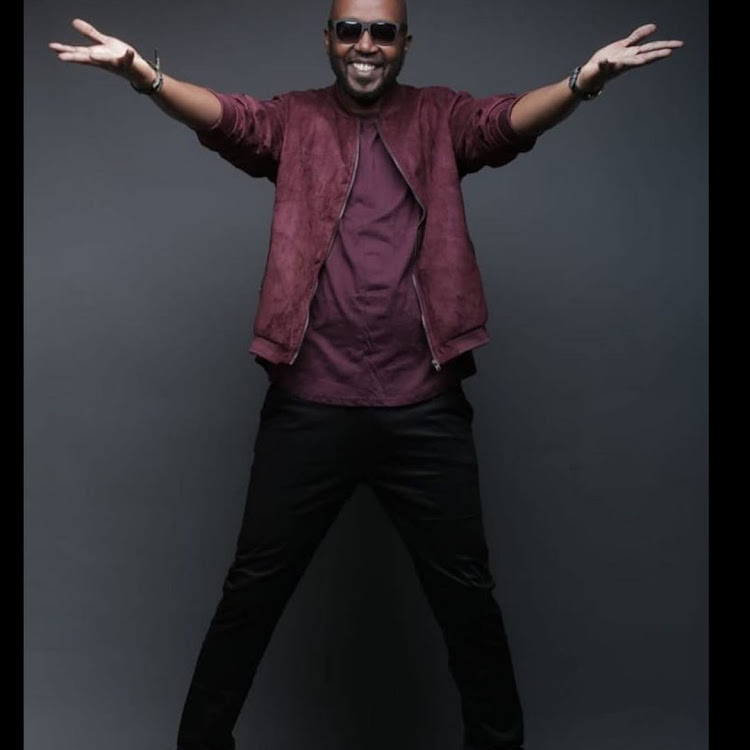 Following another heated online fight between comedian Eric Omondi and Sauti Sol's Bien, former radio host Andrew Kibe has taken to the internet to offer his opinion on the drama.

In a video he posted to his YouTube page, Kibe appeared to nod somewhat in agreement with Eric's observations.

"If you noticed he was attacking and defending at the same time.... like he told him, you have the secret to success which means Bien is successful. Which he is, " Kibe started off.

He then matter of fact went on to add, " Bien is the most successful Sauti Sol. Without Bien there is no Sauti Sol, it is no lie when you think Sauti Sol you think Bien first then you start to wonder who else there is?"

Kibe emphasized ( just as Eric had said) that Bien not only knows how to make hits but also how to be/ stay relevant.

Speaking with his friend who was in the ride along with him Kibe added,

"If Bien had any brains he would be the biggest artist that we have in Africa but he doesn't. Now he needs to do what is best for Sauti Sol... just leave," he said in frustration. 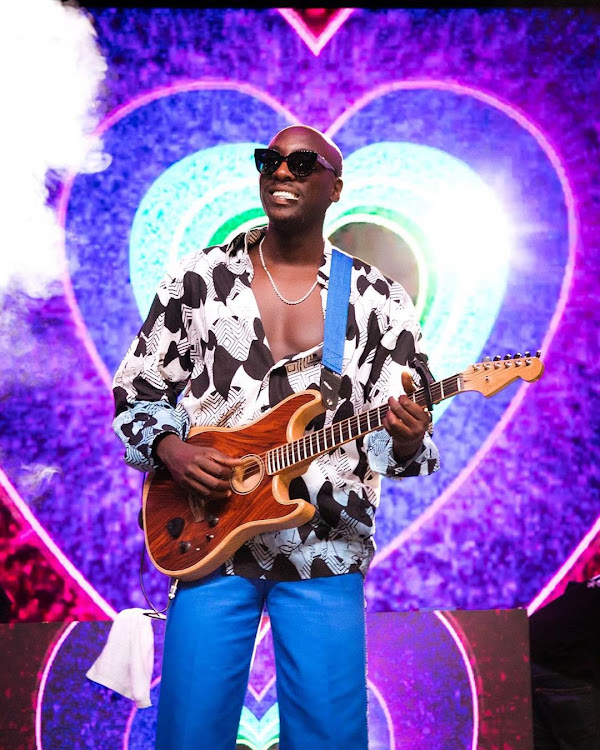 Bien. The Sauti Sol has been urged to leave the band by Andrew Kibe
Image: Instagram

On that note, Kibe's friend argued that Bien was afraid of exploring his full potential and being blamed for the "death" of Sauti Sol if he left them.

"It is the hesitation of the potential that he sees in himself and does not want to be blamed for the disintegration of Sauti Sol at this point by out shining them at this initial stage. He knows in himself that he has it but he is looking for a soft landing," Kibe's unidentified friend said.

A point which the controversial content creator seemed to agree with.

He then went on to add that he feels that Eric Omondi was not lying about Bien being selfish and having the "Secret to success" but refusing to share it with other musicians.

Last week a feud between Eric Omondi and Bien from Sauti Sol was witnessed online after it emerged that Kenyan music was performing poorly in the Apple Music top 100 chart with over 90% of the songs dominating the Kenyan airwaves being from Nigeria.

The only Kenyan artist that featured in the top 100 list was Bien with two songs on the list.

Andrew Kibe and Kamene Goro fell out after he was fired from Radio Africa Group.
Entertainment
4 months ago

Sauti Sol lead vocalist Bien-Aime Baraza is out here schooling comedian Eric Omondi after accusing him of using ‘Showbiz’ to elevate his music.
Entertainment
2 months ago