A KenyaVsUganda hashtag is trending and citizens are going ham on each other. 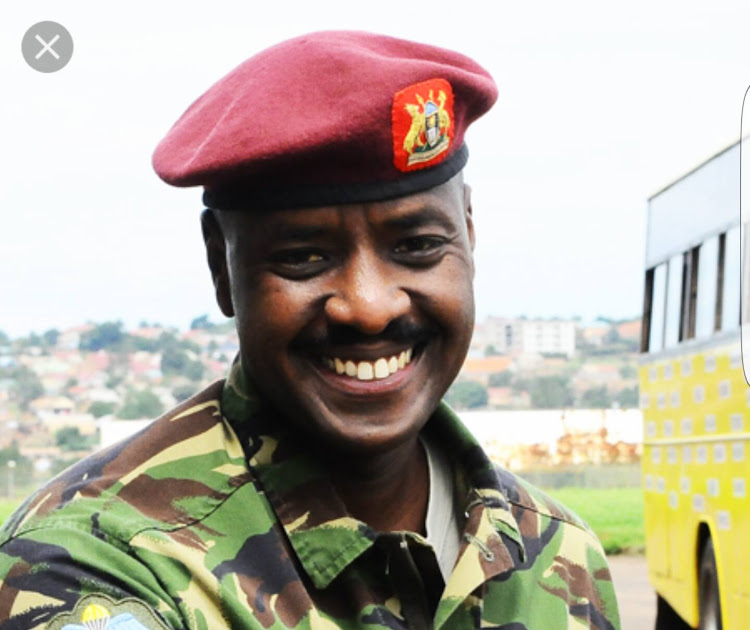 President Yoweri Museveni's son Muhoozi Kairenugaba has sent Twitter into a meltdown, all over his claim that he and his army can take over Nairobi in a matter of two hours.

While it will be interesting to see how his famous father deals with the situation diplomatically, meanwhile Kenyans online have no chills.

A KenyaVsUganda hashtag is trending and citizens are going ham on each other.

Tanzanians and Rwandese are on the sidelines, as KOT joke about the language barrier that prevents them from joining in.

Of course the power of KOT can be felt massively, and even politicians are somewhat joining in, trolling Ugandans.

While their comments are not hilarious like that of KOT, it is still noteworthy they are digging in.

Kiharu MP Ndindi Nyoro on his Twitter account commented after Muhoozi tried to calm down the situation.

"@NdindiiNyoroIt will take me and my president Ruto 30 minutes to capture Uganda and Tanzania. Wacha Kiherehere ndugu. Focus to heal Ebola"

"My friend eat bananas and stop with the cheap threats . Don't we have an army to protect our country that you think it's easy to capture Nairobi? It's not easy"

@AlinurMohamed_·The son of Uganda President Yoweri Museveni Lt.Gen Muhoozi Kainerugaba should know that I can buy the whole Ugandan Army and pay them for 10yrs.

@HonMbadi_·About Muhoozi, I think Kangogo alone can bring that Ugandan General to my desk before dawn.

@RobertAlai·Muhoozi is drunk or what? His behaviour is of a spoilt kid who thinks he can wrestle better because he is fat.

@scherargei·I expect by morning the ministry of foreign affairs to summon Ugandan ambassador to shed light on Gen. Muhoozi social media outbursts & subsequent apology . This is undermining the spirit of unity of EAC 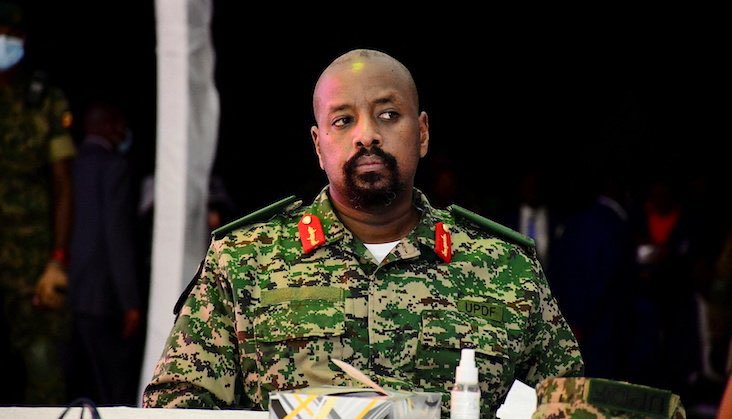 Bobi Wine also commented and warned Kenyans about the seriousness of the situation.

"Dear Kenyans, you now understand what it means to live in Uganda under Museveni and his son (Muhoozi), beneath the senseless tweets, lies a monster who brutalises and tortures our people for fun,"

Most recently, the other time when politicians have joined KOT in online beef, was when an American tv personality claimed that pregnant Kenyan women are not permitted to vote.

Fox news presenter Emily Compagno criticised a tweet by US singer Katy Perry, where she said about abortion, "women in the US have fewer rights than a sparkler."

"What about Kenya, where pregnant women cannot leave their homes and therefore have absolutely no right to vote," Emily Compagno reacted.

The 29-second video went viral in Kenya and dominated Twitter, with celebrities and politicians denouncing the comments.

9 things Ugandans should know about Kenya after threats of war

General Muhoozi Kainerugaba has set off twitter wars between Kenyans and Ugandans after comments about capturing Nairobi in two weeks.
Lifestyle
2 months ago
WATCH: For the latest videos on entertainment stories