Pritty Vishy: I got married 3 times before the age of 21 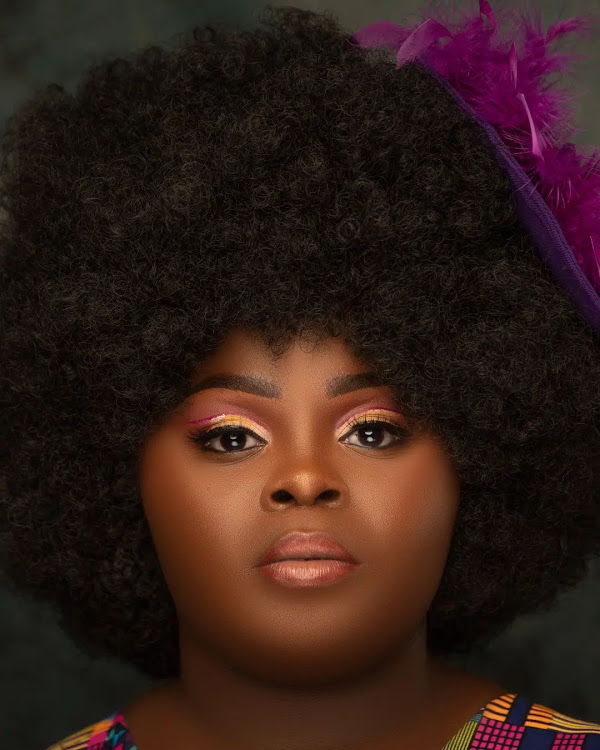 Stivo Simple Boy's ex, Pritty Vishy, has disclosed that she had been married thrice by the age of 21, during an interview with Nicholas Kioko.

She had earlier on said on her Insta stories during a Q&A session that being married was not her portion as she was not ready to be submissive.

Pritty explained she first got married in class 7, and when her mum found out, she took her to a boarding school.

After completing her primary studies, she joined a day school, and in form one, she got married again, and it didn't work out. In form two, she thought it wise to give it another shot.

Pritty stated that marriage was the last thing in her mind after the character development she endured.

She added that their relationship with Madini Classic was on the rocks, though they were still trying to make it work. 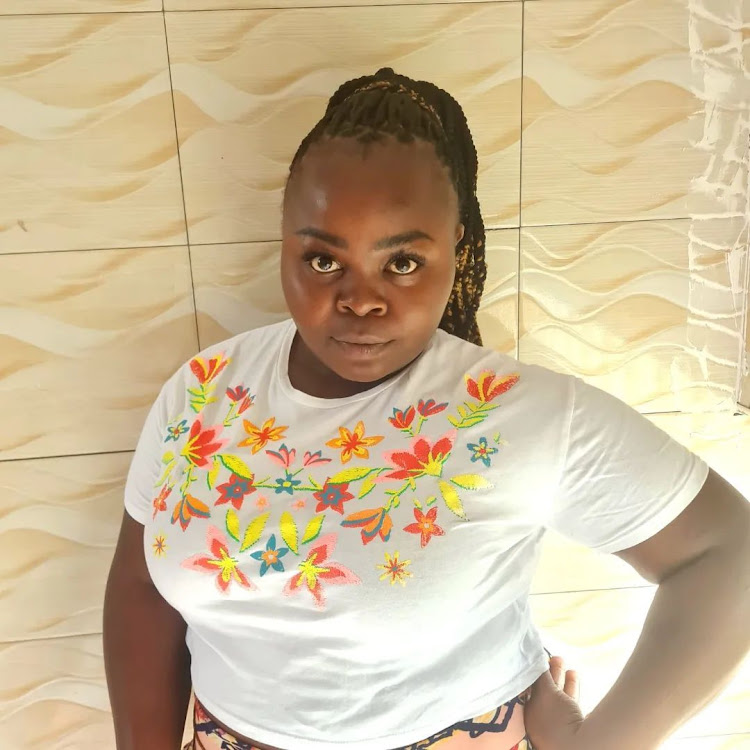 Pritty Vishy. The content creator said that she was married 3 times by the age she was 21
Image: Instagram

The bold lady asked if anyone was interested, they should make their moves adding that she had some money to spend.

Despite her vocal hate towards marriage and settling down, she expressed that if she found the right man, she would go for it in a flash.

The only condition she has is that the man should not be a public figure as she already has a lot to deal with.

Addressing the mockery, she got after she noted she was turning 21, Pritty stressed that people should learn to extend grace.

Pritty said that her demeanor on social media might be deceiving as she portrays herself as an iron lady, but behind the scenes, she is breaking into pieces.

Her family distanced themselves from her, claiming she had gotten into prostitution. Her mum has been her only bedrock.

Vishy is seeking for financial freedom to help aid her sick sister.
Entertainment
4 months ago