Derrick Boseman says T'challa was bigger than his late brother 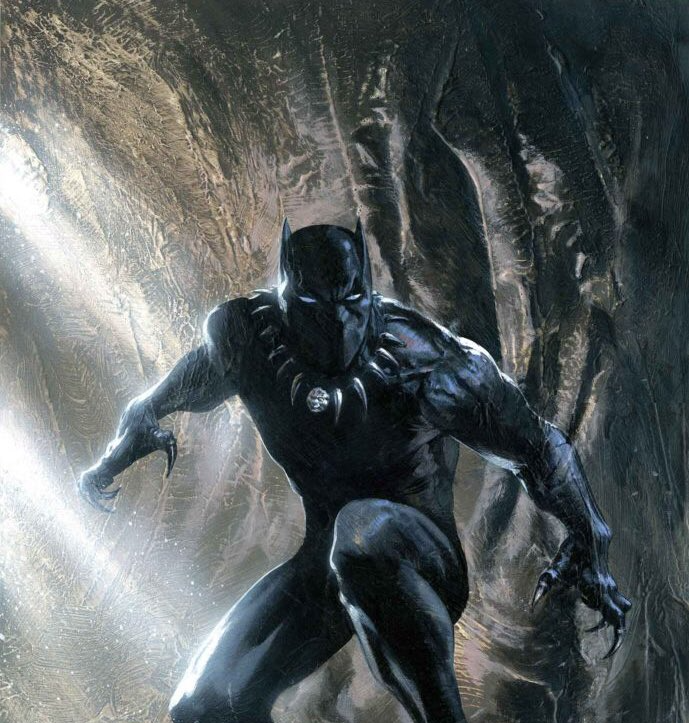 Derrick Boseman (Chadwick's brother) said he feels the role and impact of T'Challa need to live on in the 'Black Panther franchise even if that means casting another actor to portray the king of Wakanda. A role that Chadwick made famous and legendary.

In an interview, Derrick revealed that the move is something he believes his late brother would've wanted.

He went on to add that Chadwick always thought T'Challa was bigger than just himself as one guy.

"I mean it's obvious Chadwick felt the worldwide impact and positive influence his character held. The first black superhero movie, where the black guy is not a supporting character or an antagonist,"..

Black Panther was so powerful that it became the first film shown in Saudi Arabian movie theatres in 35 years. Saudi Arabia banned public movie screenings 35 years ago due to religious concerns. 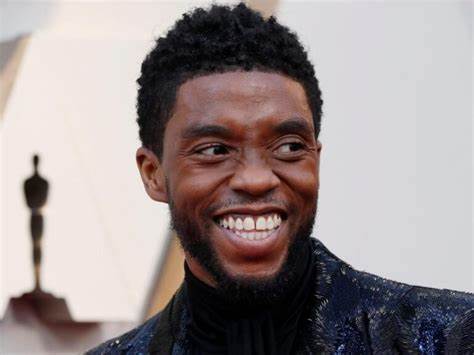 Derrick says there's so much power in seeing a Black king (especially in a superhero capacity, like in the Marvel flick) which has a huge impact not only on black youths but minorities everywhere.

He added that Marvel killing off that character so quickly in the wake of Chadwick's death is in a way depriving black kids of a role model. He thinks hip-hop glorifies certain social ills, and Marvel has a chance to counteract that by bringing back T'Challa as he is seen as a symbol of Black people's potential.

Derrick used his own nephew as an example noting that the kid had told the family he wants to be a scientist and cites 'Black Panther' as his inspiration.

As you know, there's a major push among fans to #RecastTChalla amid all the speculated drama with Letitia Wright.

He however clarified that Chadwick never explicitly expressed his wishes, before his death, about what should happen to his character but he is sure his brother would agree that T'Challa should live on in the MCU.

The second part of the Black Panther franchise is scheduled to be released in November this year and it is still not yet clear who the new Black Panther will be considering how hush the production has been.

In August 2020, Chadwick Boseman died at the age of 43 after privately battling colon cancer. The late actor was first diagnosed in 2016 with stage 3 cancer, which later progressed to stage 4

Why Marvel should recast T'challa in black panther 2

A reputable Marvel insider has speculated that Black Panther: Wakanda Forever and ‘The Marvels’ will swap release date, following the production ...
Entertainment
10 months ago
WATCH: For the latest videos on entertainment stories