The comedian had appealed for sh10,000 from willing Kenyans to help offset school fees 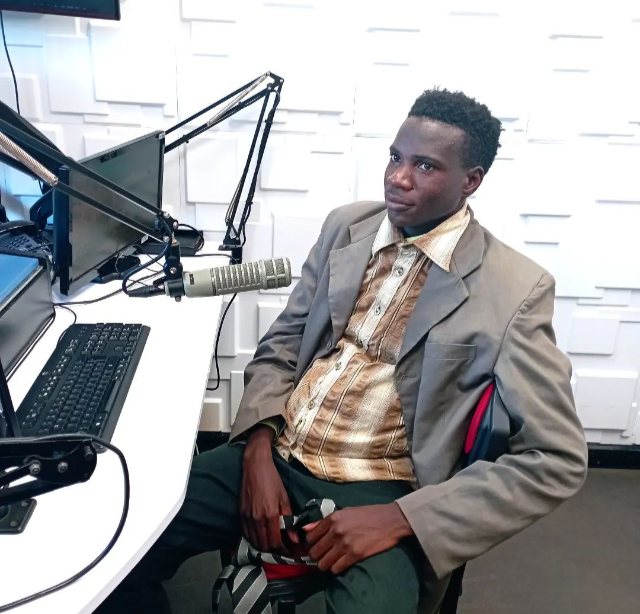 Kenyans are pitching in to help Riggy G imitator KK Mwenyewe who has appealed for help to offset a sh10,000 school fee bill.

KK who is a popular TikToker and opened up about owing money, pleading for any assistance he could get from anyone.

Four days ago, the student admitted his education hangs in the balance if he fails to clear the bill.

KK is pursuing an Applied Computer Science degree at Kisii University, and said that the institution is demanding fee arrears be settled by end of October.

Sadly his parents are unable to raise the required amount.

“I am a third-year student at Kisii University and we have been asked to clear our balances by October 30, 2022."

He also added that his current balance is Sh10,000. and he expressed fear that the possibility of deferring his education was very real.

“At the moment, my parents are not in a position to raise the Sh10,900 that I need and do not want to defer my studies,” he said.

Kibe said of the initiative;

"We do another ‘blessing’ round tonight then hand over kibunda mzuri. So far we are above 1,000$ and still climbing. Every cent we collect @austintexanone will match. Our Riggy G will have his cash tonight atese mbaya!"

Money is being collected to cater to other needs he may have.

In addition to raising more funds to cater to KK's needs, Kenyans on Twitter are pleading for Deputy President Rigathi Gachagua to also offer him something, like a job.

Recently Kenyans on Twitter asked the DP to reward the comedian with a job after he offered Ivy Chelimo the Kenyan woman who is credited with coining the popular moniker Riggy G,  a job at his office.

Ivy Chelimo graduates with a Degree in law

Ivy Chelimo, the creator of the viral Riggy G nickname has finally secured her law degree.
Entertainment
1 month ago
WATCH: For the latest videos on entertainment stories