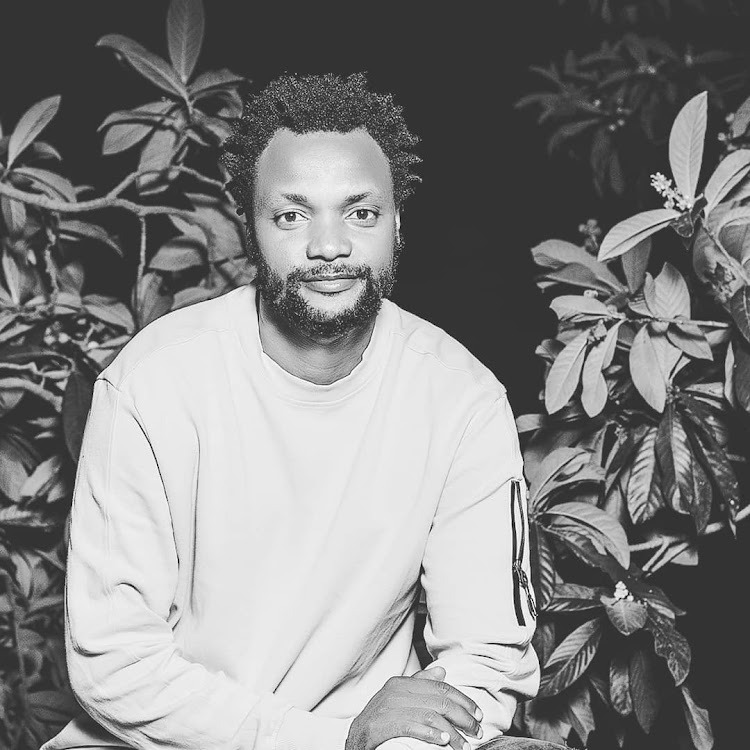 Jamal Wasswa. The celeb was poisoned in Sweden
Image: Instagram

Ugandan singer Jamal Wasswa is reported to have been poisoned while on a tour. The talented singer had been scheduled to perform in Sweden over the weekend.

"King Saha and Mary Bata had between 2000 and 3000 fans. Jamal feared to perform claiming he was poisoned. He was welcomed by Boyz In September’s Kash Kash. He had a running stomach. He could have been food poisoned because of just eating anything that was at his disposal," the blogger was quoted.

Wasswa's last social media post went up on Friday, while on the streets wrapped up in the Ugandan flag.

"Representing Uganda to the fullest.No boy can test weeee.Seen🇺🇬," he wrote

Wasswa is reported to have been rushed to the hospital at the time of his performance.

He was bedridden and could not attend the show.

However, the singer has remained mum on the issue despite it going public.

Before the show, fans had wished him a good performance.

Miwa. let: Bless up general wish the best of the best in everything you do

Amonjunior: Blessings brethren ' 🙌FOR GOD AND MY COUNTRY UGANDA!!

Jamal Wasswa was born in Masaka in Senyange village in Uganda to Mariam Nantongo and the late Muhammad Mutabazi.

He is the youngest of seven children. He began his early years by singing at karaoke bars in Kampala, Uganda, among other musicians and artists.

After a few months of performing in bars, he entered the recording studio in 2007 and cut the song 'Oba Wuwo'.

After a few months, the song became popular and was played on all the major radio stations in Uganda, making Jamal Waswa a household name.