Diamond launches his own airline! 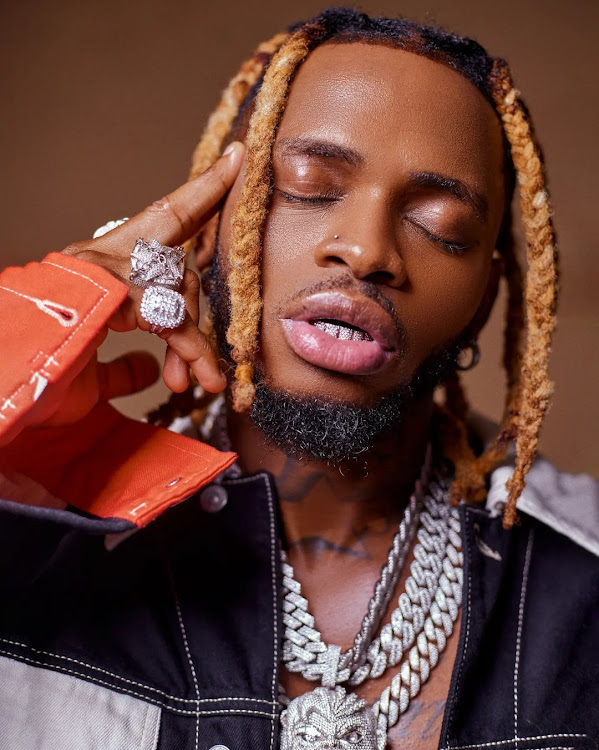 Diamond Platnumz. The 'African Beauty' musician has lanched his own airline
Image: Instagram

Diamond Platnumz has opened his own airline called Wasafi Air. The artist appeared at a red carpet event for the debut of his new baby yesterday along with other WCB signees.

Wasafi Air was written on the carpet in the form of posters. As part of their cabin crew costume, the flight attendants will dress in purple uniforms with neon green scarves.

Among the famous people who accompanied Diamond to the occasion were Zuchu and Rommy Jones.

Diamond also shared a photo of an airplane and wrote; 'Leo tunasafiri." (Today we are traveling)

In August, Diamond opened up about his plans to launch the airline.

"I got into music, then opened a record label, a TV station, a radio station, a betting company, and now about to open an airline called Wasafi Air," he told Metro FM's 'The Touch Down'.

He continued by saying that he had also purchased a helicopter, which was still being sent to Tanzania, his place of origin.

"I just bought a helicopter. I bought it a few weeks ago but it takes time. I was told after four weeks, it going to be in Tanzania."

In contrast to most of them, Diamond's helicopter will be able to fly at night, he continued.

"It's part of the airline. The one that I bought is gonna be the first helicopter in East Africa that can fly at night. Most of them can only fly during the day."

According to the Pilot Teacher website, When helicopters need to fly into remote and dark parts of the region pilots lose their visual cues of where the horizon is and this becomes a problem as the pilot will not know which way is up. On moonless nights it can become impossible to see what is ground and what is the sky.

The singer said he bought the helicopter to help people in case of emergencies.

"It is an executive one. It's going to be there in case of emergency. Sometimes, we need to think about others, not only ourselves. People think we buy these things for luxury, but we don't."

Diamond Platnumz: Love is gonna kill if I am not careful

Tanzanian superstar, Diamond Platnumz has buckled under pressure after receiving criticism from his mother for telling
Trending
1 month ago