The entertainer almost died after a case of mistaken identity 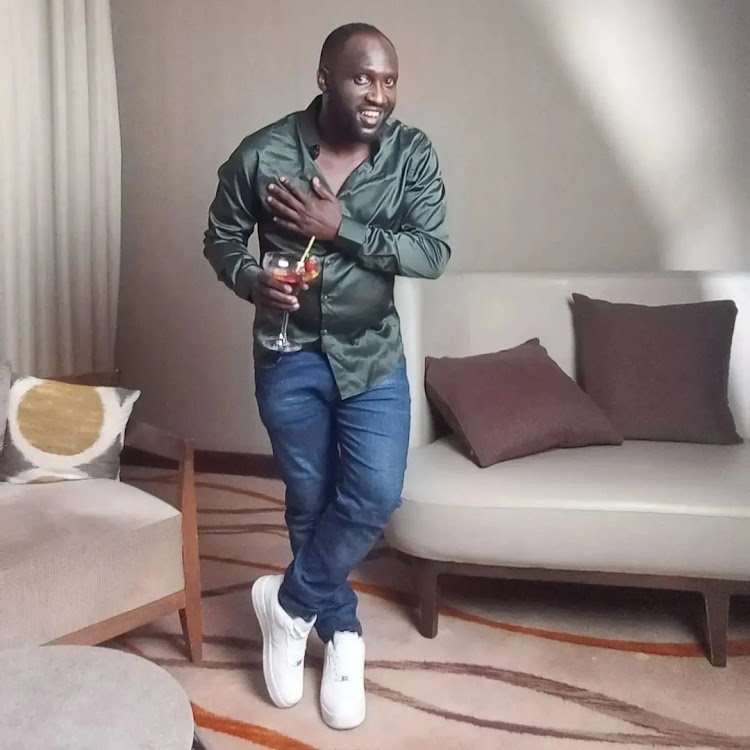 The true account of comic DJ Shiti should be documented. Shiti stated that he doesn't take anything for granted in a recent interview with media influencer Mwende Macharia for her podcast EMM Online TV.

"Before I became famous, nilipita process that molded me. It shaped me so much."

His parents are a taxi driver from the Luo community and a fish trader from Luhya.

His route into comedy was challenging, and he encountered many setbacks and failed attempts along the way.

He made one thousand shillings at his debut comedic performance. Shiti revealed to Mwende how he then foolishly lost this money to a con artist.

"By the way, I have never spoken about this story, yaani kuconiwa inachanganya na ujinga."

In order to return to Nakuru and enjoy his financial success, he headed to River Road.

The conman duped Shiti into paying for food, drinks, and lodging before they went to catch a bus the following morning.

The conman deceived Shiti into thinking they could stay at his apartment in Ngumo instead of paying for a hotel. 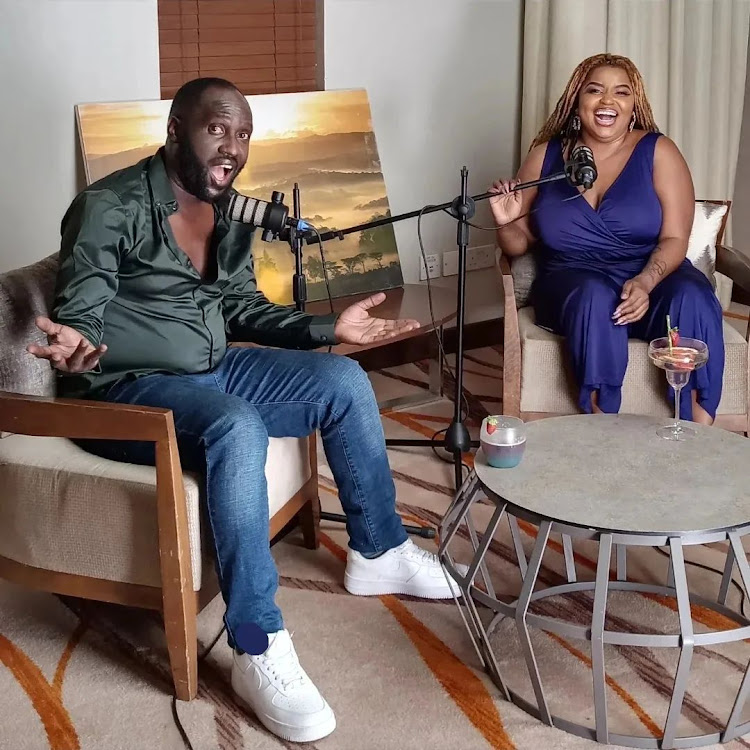 DJ Shiti with Mwende Macharia on her podcast.
Image: Instagram

The conman told him it was too late to leave Nairobi. Shiti's money was consumed by the con artist while they were together in a pub.

They then went to Ngumo, and on the way, the conman stopped to buy weed in a dangerous section.

The con man didn't return. People kept looking at Dj Shiti and became suspicious of him. An angry crowd gathered around him, threatening o set him alight with a tire.

However, fortune was on his side. After pleading for forgiveness and outlining his predicament, he was saved.

He's been thinking about the terrifying occurrence for so long. The actor from Kawangware's Real House laughs at his experience.