The content creator needed money for his school fees 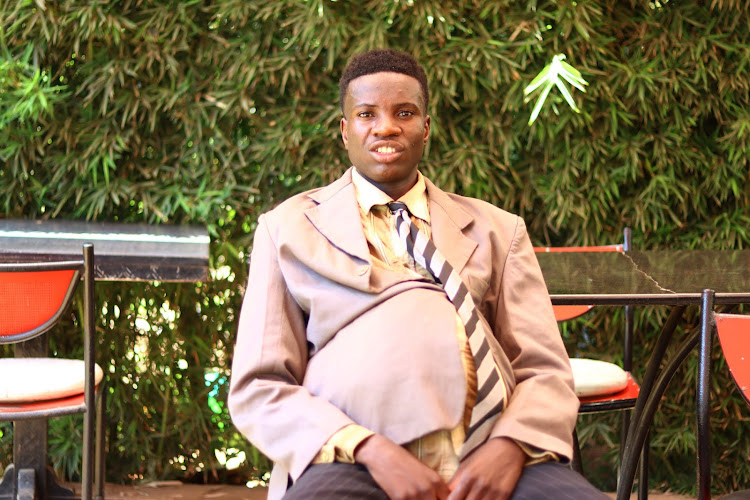 KK Mwenyewe. The content creator has been helped by Kibe to raise a lot of money
Image: Instagram

Well-known YouTuber Andrew Kibe who is now based in Texas, has been at the forefront of efforts to aid well-known Riggy G impersonator KK Mwenyewe.

The former Kiss100 radio presenter started a mchango for KK after the comedian had appealed to the public for Sh 10k to help him pay his school fees at Kisii University.

Andrew Kibe is a very divisive media personality, but his latest move this week may have actually turned some of his.

However, it appears that Kibe's mobilization effort has been a stunning success as can be seen in the insane amount that Kenyans were able to donate.

"I recognised his talent, and a few friends and I came together to raise the money, between Ksh350,000-Ksh400,000. We want to give it to him because we know he is a good artist, and we hope that he can continue doing what he does," Kibe said. 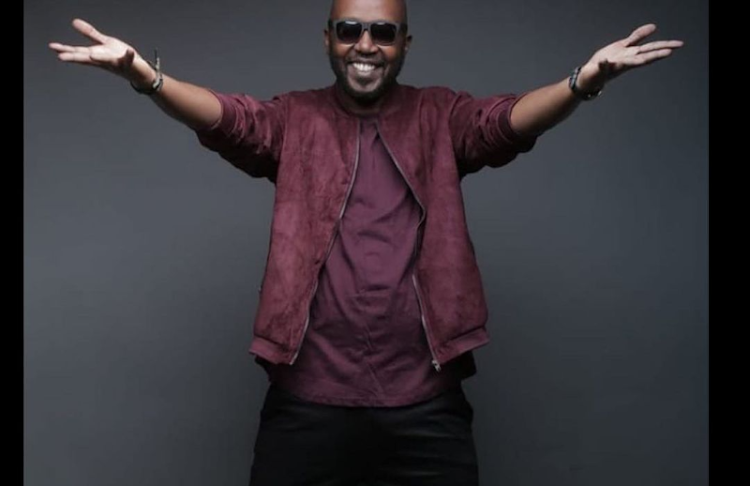 Andrew Kibe. The former radio host has helped KK by raising money for him
Image: Instagram

Although KK may be in a better financial position, it is frequently questioned—and never satisfactorily addressed—why the deputy president hired Ivy Chelimo, the person behind the hilarious Riggy G alias, while KK was left out in the cold.

The question has sparked a variety of potential responses, with some claiming that Rigathi Gachagua may have been content with the nickname because it helped to popularize him among Kenyans, particularly the youth.

However, KK's act doesn't really paint the DP in the best light, as in many of the skits he appears to be an uncouth and bumbling politician.

In any case, let's hope that KK can use the money wisely.

Andrew Kibe calls out Amina Abdi over claims of being selfish

Why Andrew Kibe insulted and praised Bien in the same speech