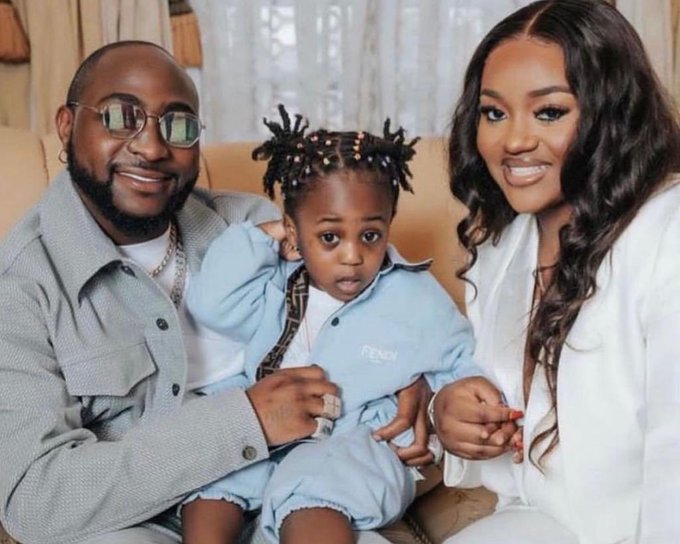 Out of the eight people that were arrested and taken in for questioning, six have been released after interrogation.

Benjamin Hundeyin, a spokesman for Lagos Police, told CNN that the nanny and one other person – are still being held for questioning.

"Eight members of his domestic staff were taken in for questioning, but a nanny and one other person are still being questioned. After our interrogation, six people were allowed to go because they don't have any direct bearing with the incident."

He clarified investigations are still ongoing.

"Officers have not yet reviewed CCTV footage from the scene. Our thoughts continue to go out to Davido’s entire family 🙏🏽"

He continued that the police have ‘been in touch with [Ifeanyi’s] parents from day one’.

Chioma Rowland, a well-known chef and influencer, and Davido, 29, have not spoken about their son's passing. 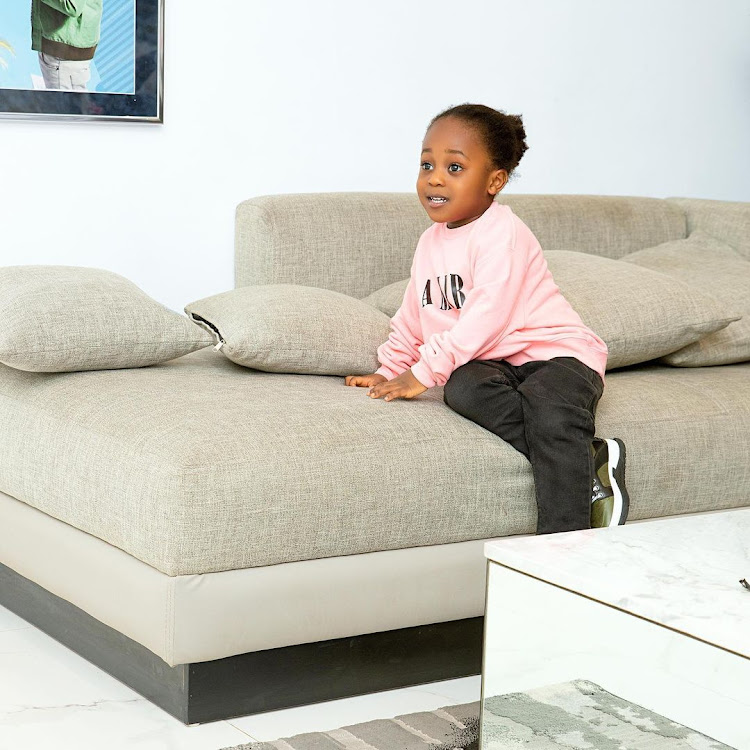 On the day of the incident, Davido and his wife Chioma were at a family gathering in Ibadan.

They had left their son back at home, under the care of his nanny and other domestic staff members.

On receiving this saddening news, fans reacted in various ways, even pointing fingers at the couple as well.

Some were very remorseful, others came out to defend the couple.

Read some of the comments below;

Biodun Oyebanji@biodunaoyebanjiMy deepest sympathy to Davido and Chioma, over the death of their dear son, Ifeanyi. Our hearts and prayers are with them during this trying period. May God comfort them, grant them and the entire family the fortitude to bear this irreparable loss.

Chlorpheniramine #OBIdients @VictorIsrael_·Chioma shouldn't have left Ifeanyi at home alone, You are mad Davido used his son for rituals, You are mad Davido’s friends & family keep dying, You are mad If you have any of the above to say about a man who just lost his son, God will continue to Punish you. Disgusting humans

Leo Daniels@LeoDaniBossIt's not about leaving the child alone, but this shouldn't have happened at all if the parents had taken proper precautions, this exact thing killed D'banj son years back and then you with a pool and a baby don't learn anything from it? It's really sad and I feel for them tho

The sudden death has taken a toll on everyone, the parents , the family, the fans and the domestic staff.

May his soul rest in peace and May justice be served.

After losing his three-year-old son, singer Kambua has written an emotional letter to Nigerian musician Davido.
Trending
4 weeks ago

Police have arrested all of Davido's domestic workers following the death of his son Ifeanyi Adeleke early this morning.
Trending
4 weeks ago