The billionaire is embroiled in some legal issues at the moment 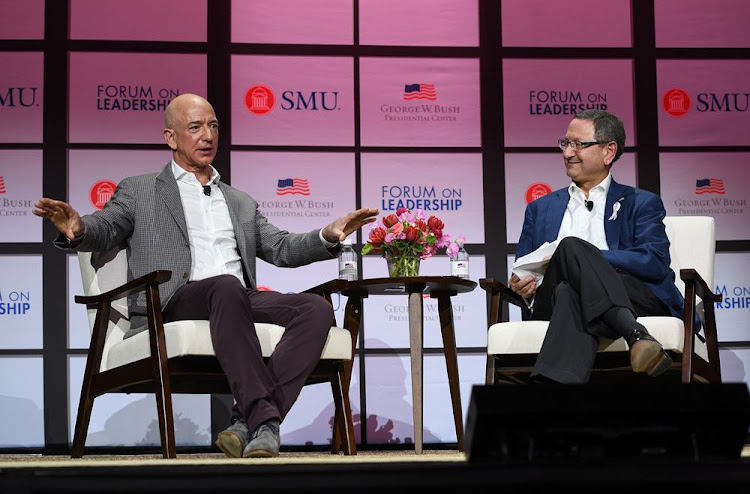 Amazon Founder, Jeff Bezos has apparently been sued after his ex-housekeeper reported him for racism.

She claims the Amazon founder barred them from meal breaks, rest breaks and easy access to bathrooms.

Even after complaints from the housekeepers, it was all in vain.

She added that their complaints against the unsafe and unsanitary working conditions made them get wrongfully terminated. 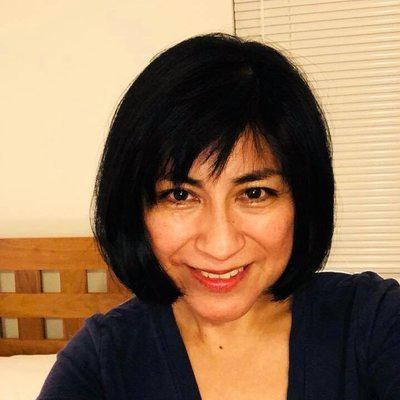 Wedaa was hired in 2019 for a housekeeping job.

Her main role was to be the overall house coordinator where she was supposed to supervise a staff of house keepers, nearly all of whom were Hispanic, according to the complaint.

This toilet was used by both men and women, for example grounds staff used it too, and this resulted to them frequently contracting Urinary Tract Infections," the lawsuit claims.

Bezos subordinates were also accused of racial discrimination against hispanic workers contrary to their other white counterparts.

The two companies that manage Jeff Bezos company, Zefram LLC and Northern Western LLC, are named as defendants in the lawsuit filed by Patrick McGuigan, an attorney for Wedaa.

They claim this is just a baseless stunt they are trying to pull, and they name it 'a money grab'.

Jeff being the amazon founder and one of the richest beings on earth has been able to secure a large number of fans and haters as well.

Below are some of the comments from people in regards to the lawsuit:

Whatever happens, the housekeeper will have her day in court.