Friend speaks on how Davido/Chioma are handling son's death 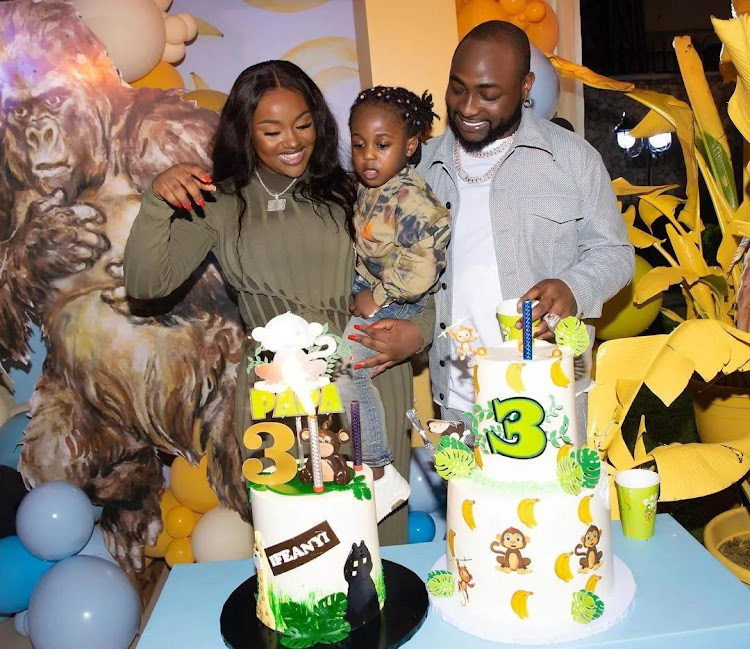 Chioma, Ifeanyi and Davido. A friend has revealed that the couple is holding up at the moment
Image: Instagram

Tobi Adegboyega, a Nigerian preacher who lives in the UK and is acquainted with Davido and Chioma, revealed that the musician and his girlfriend are both getting stronger.

This comes after the passing this week of their 3-year-old son, Ifeanyi. Moments after the sad news was announced, the entire world reacted by sending condolence notes to friends and well-wishers.

In a message on his Instagram page on Thursday, Adegboyega informed many that things were better.He stated that he has spoken to Davido twice since the incident, and that he is getting stronger.

Police are still investigating the circumstances surrounding the death of their son.

Ifeanyi Adeleke's death will be difficult to investigate, according to the Lagos State Police Command, given the widespread criticism of the circumstances of his death.

He wrote: “It can be tough having to confirm certain incidents. My heart goes out to @davido and @thechefchi at this difficult period. May God grant them the much-needed strength to bear the loss.”

On Monday, October 31, 2022, Ifeanyi, 3, apparently drowned in a pool at the singer's Banana Island home.

The cook reportedly joined them while the nanny was with the toddler.

The cook asserted that he left the boy in the care of the nanny, but the nanny claimed to have stepped away to take a call, leaving the child with him.

A security guard discovered the child's body in the pool 20 minutes later.

After losing his three-year-old son, singer Kambua has written an emotional letter to Nigerian musician Davido.
Trending
1 month ago

Eight domestic staff members were arrested following the death of Davido's son, Ifeanyi Adeleke, after a tragic pool accident that took place on ...
Trending
1 month ago