The US rapper was photoshopped being pregnant 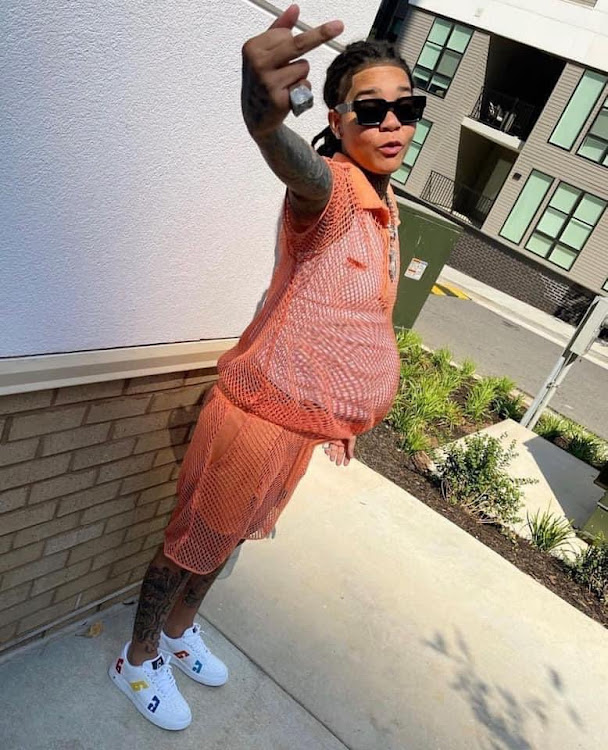 Kenyans became interested in US artist Young Ma after seeing pictures of her claimed pregnancy.

The American rapper whose real names are Katorah Kasanova Marrero made a name for herself when she released her quadruple-platinum smash single "Ooouuu," which broke the top 20 of the Billboard Hot 100 and boasted over 300 million YouTube views for the music video, she initially became well-known.

Twitter is awash with speculations of her alleged pregnancy. Her news of being pregnant is unknown, thus it cannot be verified.

Social pundit Andrew Kibe was one among them and also found it amusing. He delved into the trending topic saying;

"Ala! isn’t this going against the faith?" 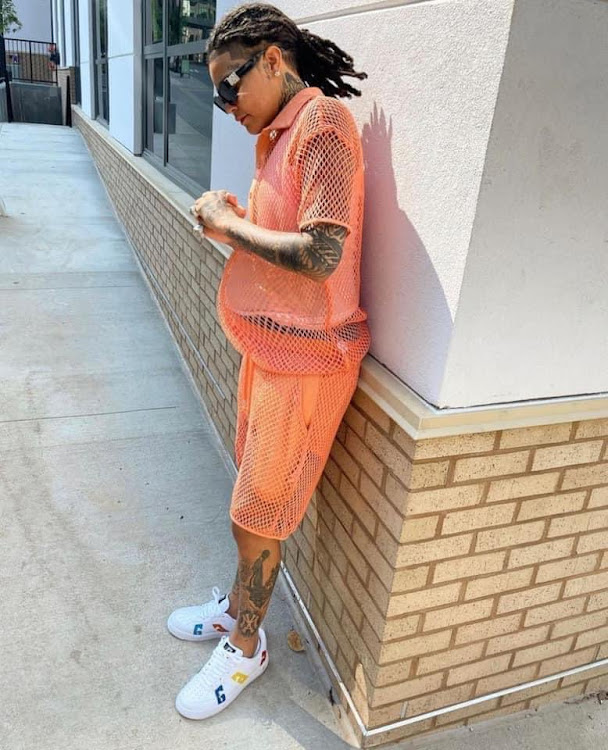 The rapper Young M.A, who is a lesbian, has been outspoken about her sexual orientation in her music throughout her career, and it appears that this is a recurring joke about her.

In an interview with The Breakfast Club, she admitted that she has liked girls since first grade.

The public's curiosity with her pregnancy has given rise to memes that will brighten your day.

@DavekenaduYoung MA's pregnancy doesn't scare me... It's the guy that got her pregnant I fear the most .. wtf!! How did he woo her?? Yo, this guy has a lot to tell us .. #YoungRoyals #youngma

For now, all we is that Young M.A. is single. She is known to have had multiple partnerships with well-known people.

Some of these personalities are; Ayisha Diaz, Mya Yafai, Ari Fletcher, Bernice Burgos, and Tori Brixx. 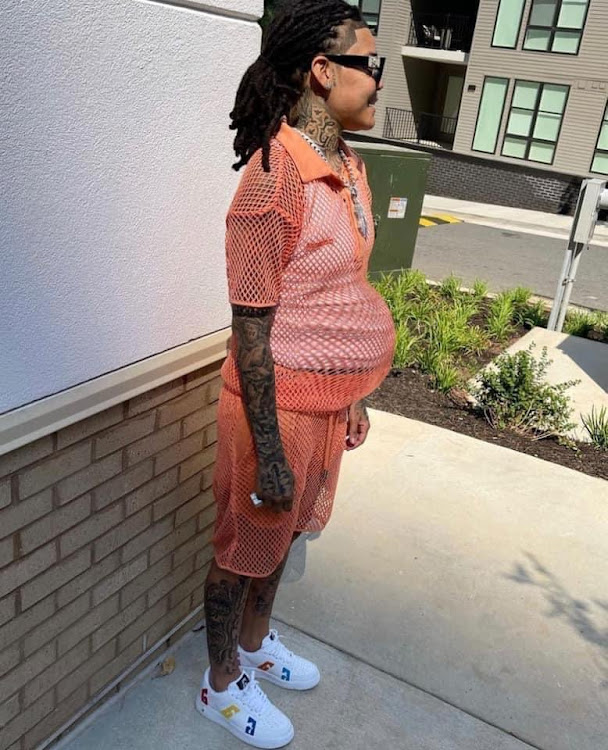 Wahu reveals she had given up on having another kid

Bensoul's baby mama, Tiffany Muikamba has come out to reveal that she battled with suicidal thoughts
Trending
1 month ago