Is this a pure birthday venture or another celebrity clout chase? 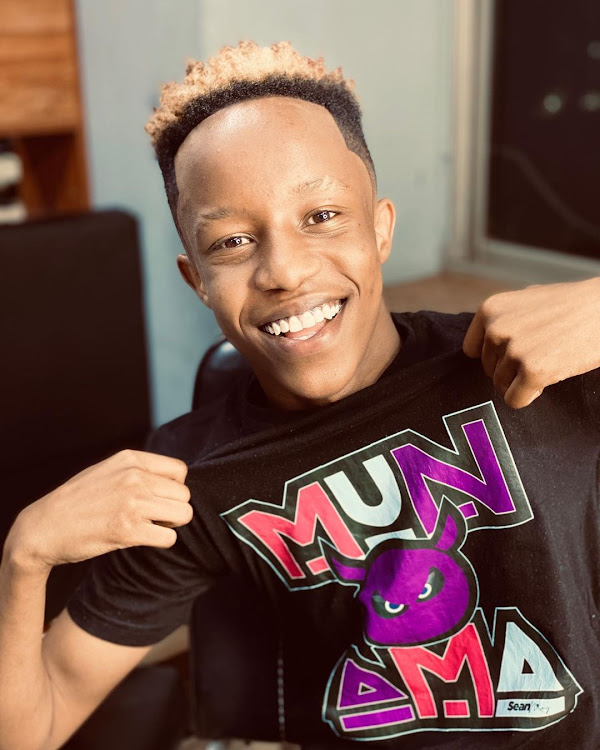 Kenyan TikToker and dancer Sean MMG is in the headlines after revealing that he spent at least Sh1.3 million organizing his Birthday party.

It has become the wave where our Kenyan celebrities flaunt huge amounts of money spent on their birthday expenditure.

A few days ago, Socialite Amber Ray was flaunting her Ksh 220,000 iPhone 14 gift, and an expensive birthday vacation from her boyfriend Kenned Rapudo.

The two went to Mauritius after Amber canceled her birthday plans in Kenya.

The celebrity flew with his friends to Pride Inn Paradise in Mombasa County where they spent four days.

He did not hesitate to bring out the receipts proving the money spent at his birthday party.

Kenyan celebrities are known to set the financial pace, spreading lots of tension on social media to the point people are raising eyebrows on whether this is a real pleasure or just a clout chase in attempts to remain relevant.

The 19-year-old is a dancer whose paycheck obviously doesn’t read millions.

Which makes one wonder, where does this money come from? Is it his savings, his parent's support, or what exactly is going on?

Here is what some of the people commented on the trending video:

The Celebrities not only leave Kenyans in awe, but also the Kenya Revenue Authority, who months back announced an audit on Kenyan's expenditures and their source of income.

This was after claims that some celebrities and even politicians were involved in the “ wash wash” business.

Do you think this is just a pure birthday venture or is it another celebrity clout chase?