Why Gladys Shollei wants police officers to wear body cameras, Countries that use them 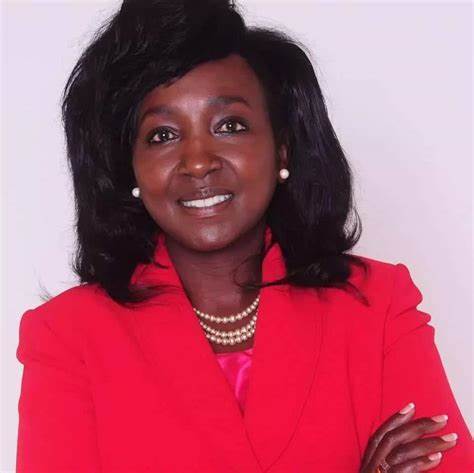 Deputy Speaker of the National Assembly, Gladys Shollei, has proposed that police officers should wear body cameras in an attempt to fight corruption.

Police body cameras (also called body-worn cameras) are small cameras worn on a law enforcement officer’s chest or head to record interactions between the officer and the public.

Police body cameras are in use around the world in countries like Australia, Uruguay, the United Kingdom, the United States of America, and even South Africa.

Brown was accompanied by his 22-year-old male friend, Dorian Johnson, who later stated that Brown had robbed a convenience store before the shooting occurred. 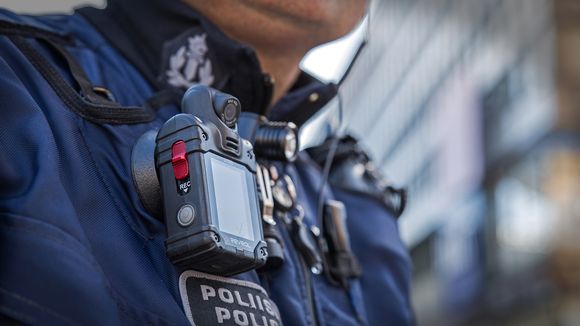 Witnesses to the shooting claimed Brown had his hands up in surrender or said "don't shoot", so protesters later used the slogan "Hands up, don't shoot"

A subsequent FBI investigation said that there was no evidence that Brown had done so.

Protests, both peaceful and violent, continued for more than a week in Ferguson

Speaking on television during a discussion on the war on graft by the judiciary, the lawmaker claimed that police officers receive a lot of bribes even from remandees who are seeking a court hearing.

Gladys Shollei argued that the use of body cameras will help monitor police officers during their interactions with the public.

The country's people are in full support of this proposition, while others expressed their fury regarding the police department's conduct.

Here are some of the comments below:

tileh_pacbroWe all (including the government) know what the police do, ITS CONSEQUENCES!! It's what happens after we know what they do! We can record the videos ourselves, but they don't care or fear because there are no REPERCUSSIONS whatsoever 😒

Actor jailed for killing his mother