Andrew Kibe insists Thee Pluto should get a DNA test for his newborn baby. 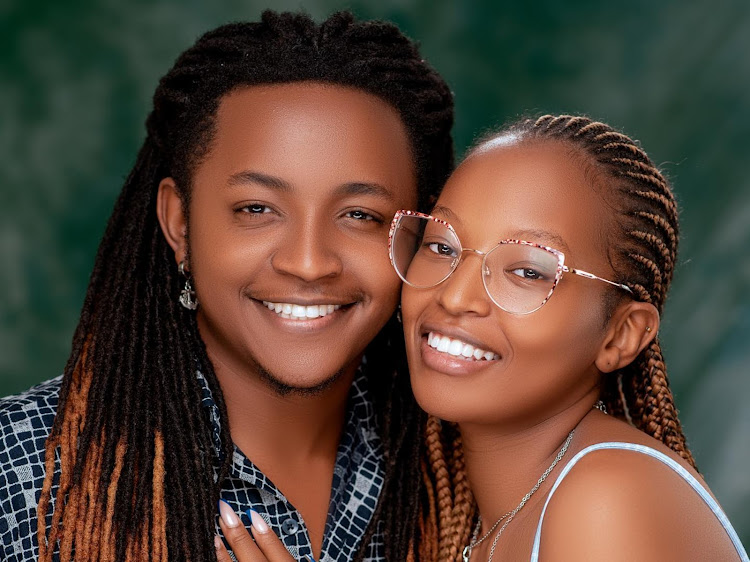 Felicity Shiru, the girlfriend to content creator Thee Pluto has responded to Andrew Kibe's suggestion that Thee Pluto should get a DNA test of his newborn daughter Zoey, to establish the real father.

In a Q&A session via her Insta-stories, a fan asked Felicity if she was going to do a DNA test as Kibe had suggested.

In response, she laughed off the question saying she didn't want to be rude to anyone. 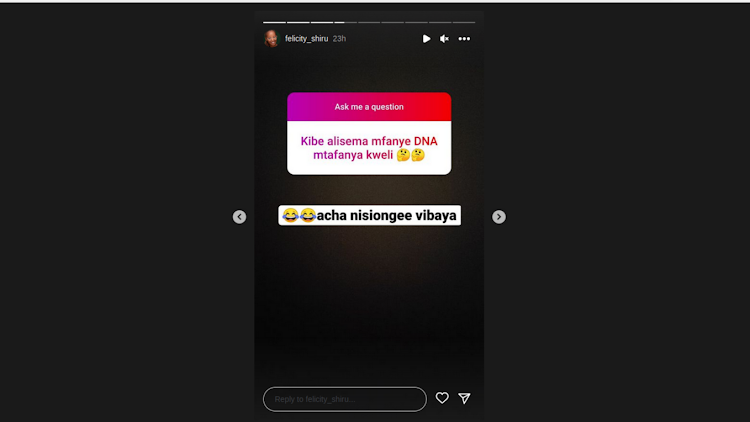 Thee Pluto also responded to Kibe in a trending YouTube video where he used vulgar vernacular language and when he was told to speak in Swahili he refused.

Here are some of the comments from the Kenyans:

The couple welcomed their newborn daughter on November, 4th 2022.

They shared their excitement with their online family via several social media posts.

However, Controversial Content Creator Andrew Kibe, during his show, suggested that Pluto should get a DNA Test.

“Awa madame sio wajinga, they know the seed they go for. Ata uyo mtoi wa Pluto anafaa afanyiwe DNA quick fast akishatoka tu ivi. Uyu msee ile kuokotwa ataokotwa, ah it will be legendary. We shall be reading about it in the newspapers, in Germany. Watu wa Germany watakua wanasoma in German vile Pluto ameokotwa. Remember, these two had broken up,".

A few months ago, Thee Pluto and Felicity Wanjiru made headlines after announcing their breakup.

The YouTuber claimed that he had anticipated the breakup since his girlfriend was not all that into him.

The Instagram hunk said he felt his worth was not being appreciated and so he decided to walk away.

After the incident, he adopted the name, Chief Sanitizer - coming up with a popular YouTube show.

The two rekindled their love in January 2022.

YouTuber couple Thee Pluto and his bae Felicity welcomed their first child a few days ago.
Entertainment
3 weeks ago