Shock as Kitengela robbers demand food after breaking into homes

Women and children most targeted by kitengela armed robbers. 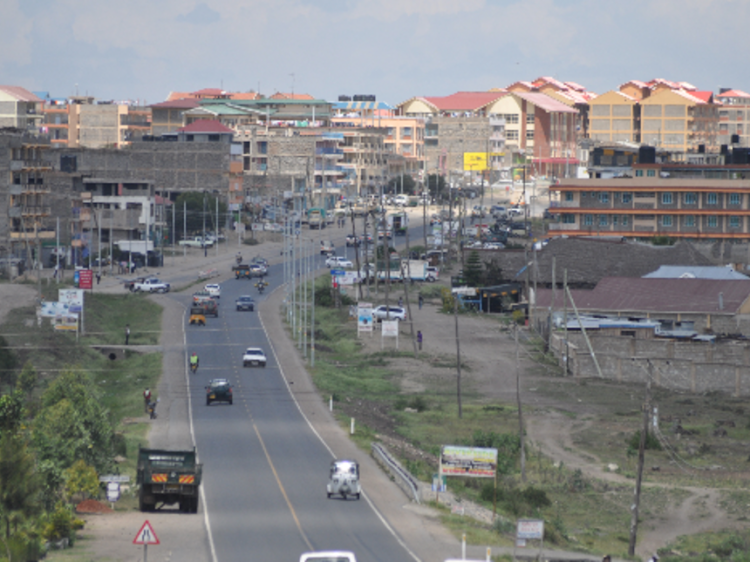 Residents of Kitengela, Kajiado County are living in fear as robbers breaking into their homes are now demanding to be cooked for before making away with their valuables.

Credible reports indicate that an armed criminal gang has been terrorizing innocent people, leaving them dramatized and scared.

The robbers have been using violence  while in the act - demanding food from victims when they attack.

In a recent incident, the robbers ordered a woman to cook ugali and chicken stew with pepper before looting her house. 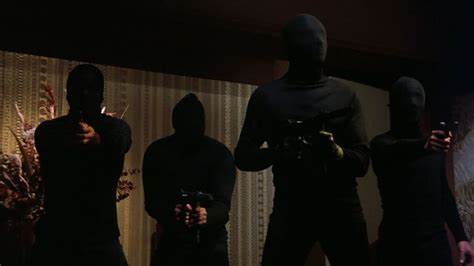 One of the victims told Nation that she was ordered to prepare a meal for her attackers as one of them watched her and her kids as the others swept the house clean.

Other victims came into the light to testify that this has become their norm, to demand food before completing their mission.

Most of the targeted individuals are women and children, who are terrified beyond explanation.

Kenyans seem to be terrified by this Kitengela Criminal gang and did not hesitate to share some of their opinions.

Here are some of the comments below:

mutambukipeter5gmail.com7We need to be more vigilance during this festive season, if you see anything suspicious report it with immediate effect. If possible take a photo while hiding your phone from this thug

mutambukipeter5gmail.com7We need to be more vigilant during this festive season, if you see anything suspicious report it with immediate effect. If possible take a photo while hiding your phone from these thugs

Recently, they have been cases of individuals being robbed in broad daylight, and even stabbed upon resistance, resulting in loss of life.

The incidents have caused an uproar among Kenyans who are now challenging security agencies to pull up their socks.

Ugandan man has been deceiving men that he's a woman

Uganda is a trending topic in Kenya, a few weeks after General Muhoozi's beef with Kenya.
Lifestyle
4 weeks ago