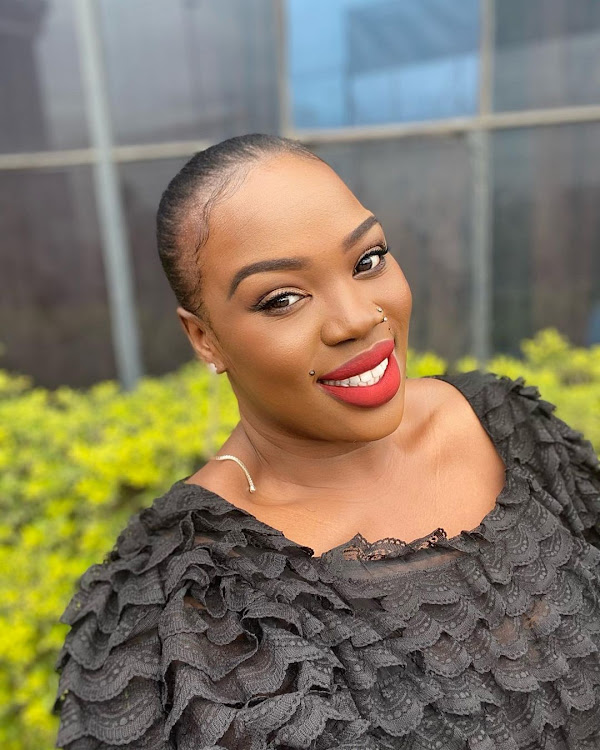 Yesterday night, Ruth Matete shared a harrowing post explaining how death has been visiting her home since she was a young girl.

She shared details about how her mother, dad, and herself lost their spouses.

The mother of one recounted that her mum died due to domestic violence when she was 8 years old.

"My stepfather beat her so badly and she was taken to the hospital because of the injuries," she recounted.

During that time, Matete was living with her mother and stepdad since she was born out of wedlock.

Matete added that when her mum realized that she may not make it out alive, she called Matete's father and asked him to come to get his daughter.

"My father just used to come and visit me in the village. Since my mother was still alive, it was better to be with her. My dad came and took me with him to the city. This is where I have been since then My mother later died a few months after I came to Nairobi," she said.

At the time, Matete's dad was also married to another woman here in Nairobi but she also later died.

In the emotional post, Matete recounted losing her husband when she was a few months pregnant to a fire accident.

Ruth said her husband knew he would not survive the accident and he gave her the name to give their child.

"My daughter’s father died two years ago. While in the ambulance after the accident, he told me he wasn’t gonna make it. I thought it was just fear. So I kept encouraging him that he would be fine He told me all he wanted me to do (I felt like it was those Afro cinema movies).

He gave me the name of the baby regardless of the gender. Toluwa is a unisex name. Gave me a message for his sister and brother as well God gave him two weeks.

In those two weeks, each time I went to visit him, he would ask me “Oh! Am still here? “It’s like he waited for death,," she narrated.

Matete said at that time she felt like her husband didn’t fight to live. 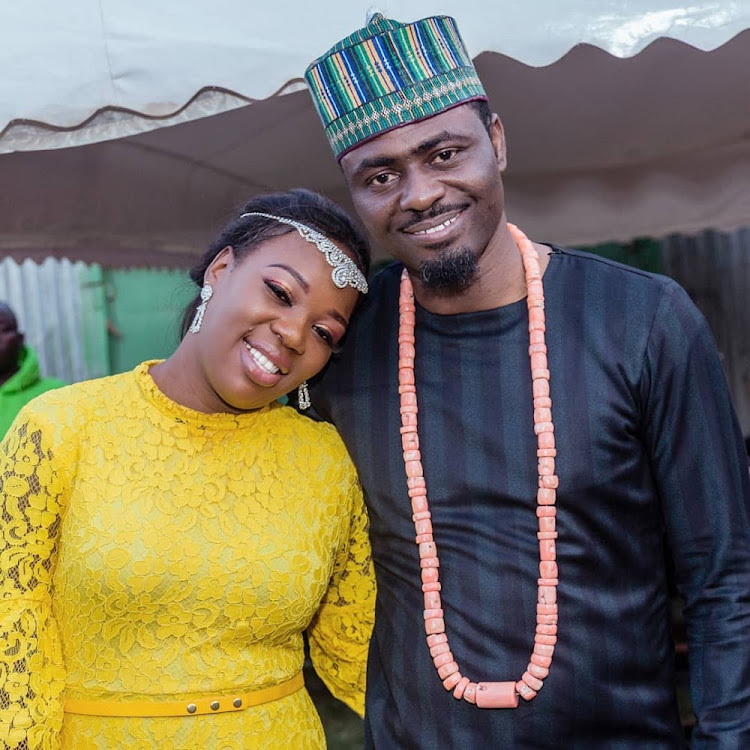 She talked about how the pattern of death in her family has left her overthinking and hoping God would spare their lives.

"But anyway, I will never know fully I don’t know why I am writing all these to be honest. But maybe am just thinking about my life.

In all these, I have been praying fervently to God for long life. Keep praying for me and my family Thank you all for your love and for those who stand with me in prayer even when we have never physically met."

Fans have encouraged her to remain prayerful to God.

nycewanjeri: It is well... I speak life to you my dear... Long life with your daughter... Your testimony will be different and you will testify ooo.

lilliankyali_ke: That chain/ Premature is broken in Jesus name. Premature death is not your portion is Jesus Name. May you live long to see your great grandchildren's children.

kathypraise_refined: May God keep comforting you dear and watch over you and your daughter. You have a great destiny and sure you will live long to see the goodness of God in the land of the living. Hugs

10 Ruth Matete quotes that will make your Sunday

Matete got into the limelight ten years ago when she auditioned for a singing reality show, TPF
Entertainment
1 month ago

Ruth Matete: In my mourning period, God gave me songs

The talented singer says she's already working on her first song under the new label. The song which is dubbed "NGOME YANGU" will be out soon.
Entertainment
7 months ago