Zari blasts trolls and hints at marriage with her young lover

Zari was responding to critics who called her a clingy girlfriend 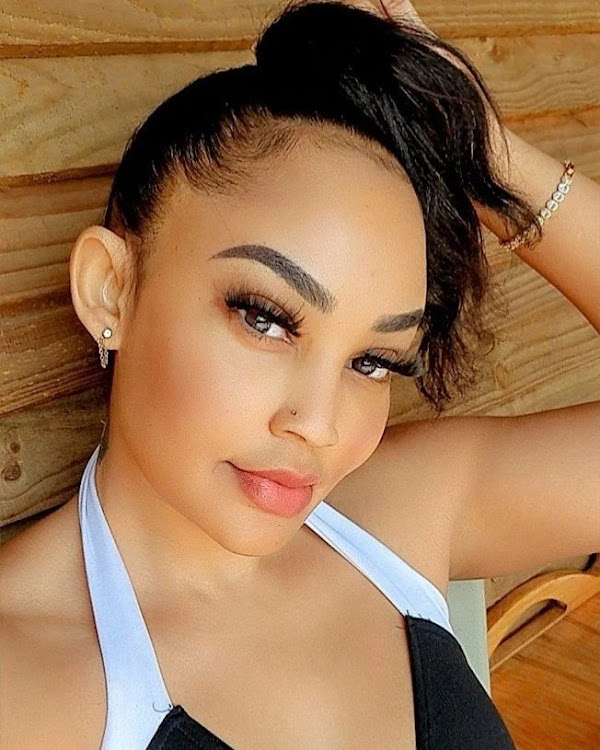 Zari Hassan. The mom of 5 has clapped back at people calling her clingy
Image: Instagram

It seems Ugandan socialite Zari Hassan can never catch a break when it comes to her relationship with her younger boyfriend Shakib Lutaya.

Responding to online criticism that she is a clingy, obsessed and somewhat controlling girlfriend, the mother of 5 wondered why people were bothered by how she acted around her boyfriend, and he is hers.

The reality TV star took a jab at those criticizing her relationship highlighting that they're probably either single or in relationships with married men and sponsors thus seeing her enjoy being with Shakib makes them miserable.

You can't touch this man in the club, or you are just sitting with a blesser in the club, who is just, you know, doing all the sponsoring. Excuse me but, that's my man, okay! " Insisted Zari in case it was not yet clear to anyone at this point that Shakib was her man. 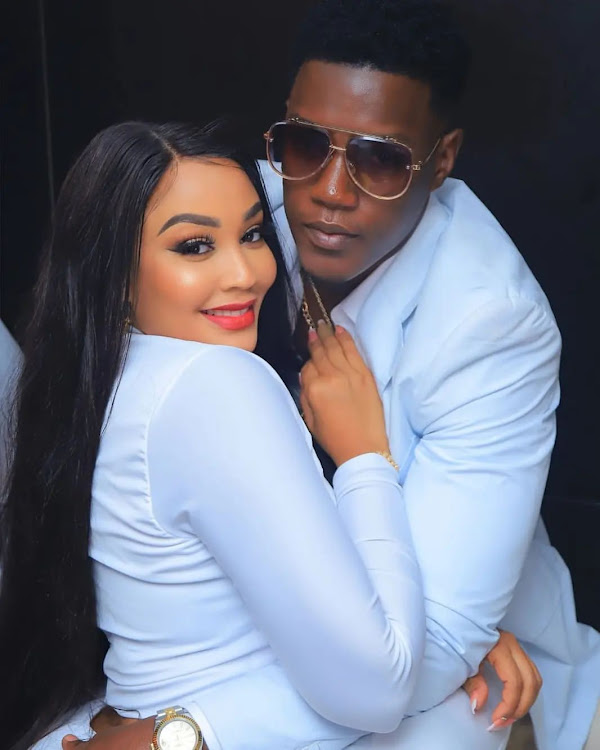 And she did not stop there...

I'm going to do everything that I need. It's just girlfriend behaviour."

Just recently Zari revealed to her followers (in a video, she posted on her Instagram) that Shakib is ready to meet her dad and ask for her hand in marriage.

The two have an eleven-year age gap. Zari just turned 42 a month ago while Shakib is 30 turning 31 in December.

Their relationship has had Zari always on the defensive ever since they started dating owing to their age difference, Shakib's financial status, and Zari's relationship with her baby daddy Diamond.

Zari hints that her last relationship was 'choking her'

Nobody should ask Zari about her last relationship as it appears to have had a lot of drama.
Trending
2 months ago