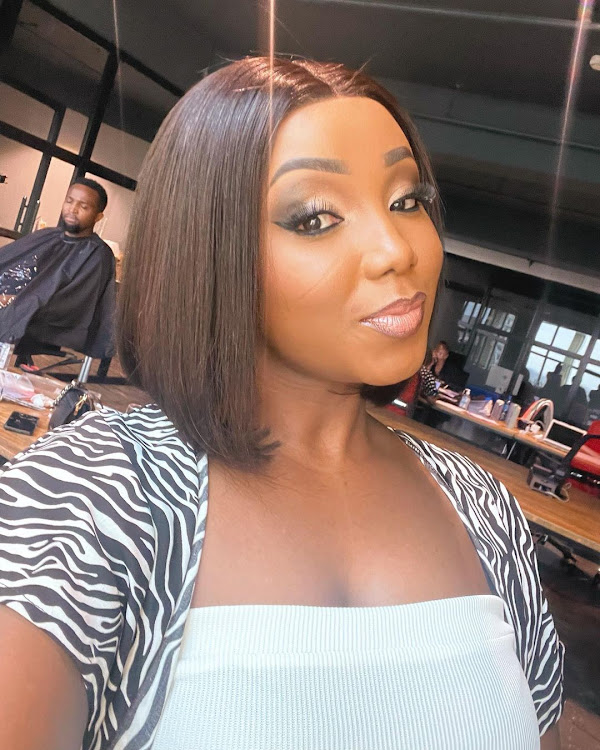 Veteran film star, Kate Actress has opened up about being rejected for big roles in various films.

Kate was speaking about the challenges she goes through in the acting industry.

Speaking to Mungai Eve, Kate recounted how Serah Teshna was picked instead of her in the 'Igiza' film that recently aired on Showmax.

According to Kate, she auditioned for the role was given to Serah Teshnah who Kate described as an amazing actress.

"I got rejected for a film the other day, Igiza and I really wanted to play that role. I get rejected all the time. I auditioned for Igiza and I didn't get it but Teshna got it and she is an amazing actress," she said.

Kate added that she gets rejected sometimes and has learnt to overcome that.

"You get used to it. It's not smooth and you have to understand why you get into this industry."

Serah, played twin sisters Linda and Nicole in Igiza, which aired on Showmax with 13 episodes. 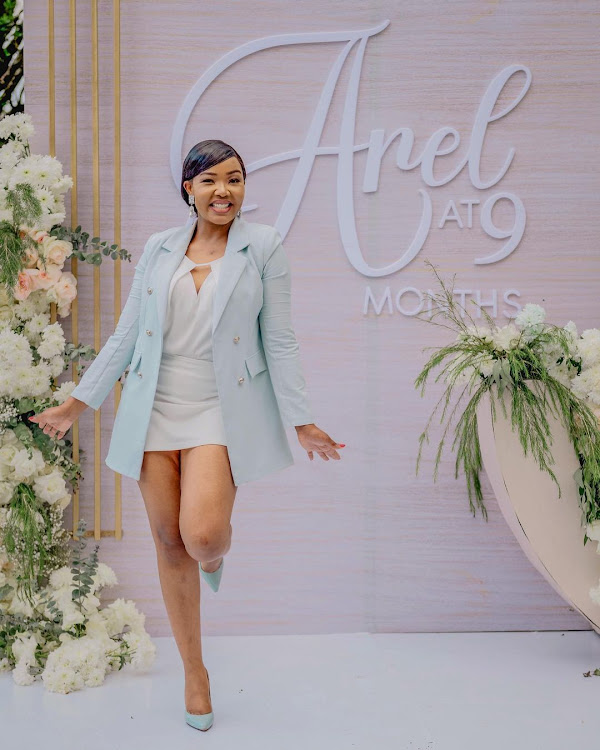 She describes her dual roles as every actor’s dream.

"But at the same time, it comes with a lot of demands because you really have to distinguish these two characters, even for the audience to be able to see the difference," she adds.

Kate also talked about wanting to grow and get challenged as the reason she quit 'Mother-in-Law'.

She has also ventured into a beauty business and she said it is not easy running a business.

"Sometimes you can give up easily. Business teaches you the value of money and how to plan for every coin. I have learnt that and how to take risks. I wanna go bigger and I feel like I had a ready market with my fans."

Thespian Catherine Kamau aka Kate Actress has encouraged her fans to embrace positive criticism of celebrities online.
Trending
1 week ago