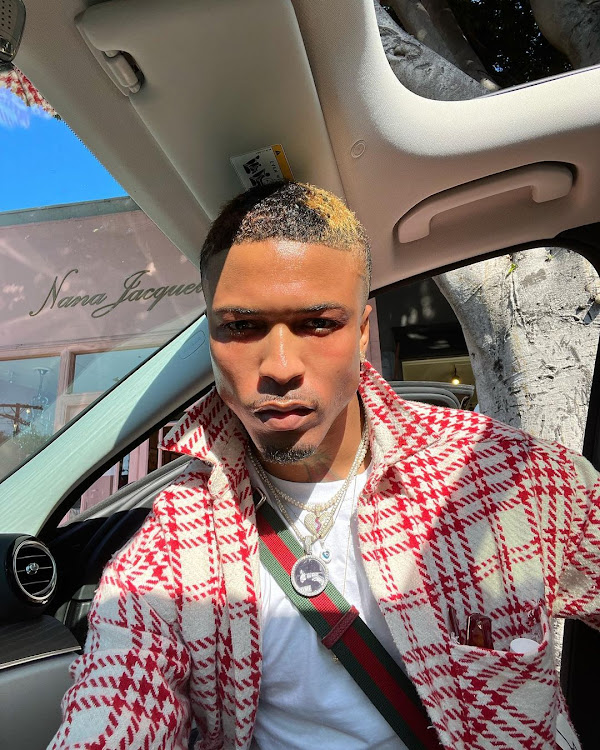 August Alsina The 'Why I Do It' singer has just come out as gay
Image: Instagram

American artist August Alsina promised to let fans into his world like never before and boy is he keeping to his promise!

During the latest episode of the reality show“The Surreal Life,” August Alsina during the confessional part of the show shocked the cast as well as the world at large by letting announcing that he had found love again but not the conventional type.

He started by highlighting how his view on love has changed thanks to a special person.

‘I would like a love that feels limitless,’ August revealed.

He went on to add, "And then what do you know? Love showed up, but in a new way."

The 30-year-old artist then went on to highlight that due to this different and wholesome version of love that he was enveloped with he was ready to introduce his special person to the world.

"I want to share that and really honour the person that I love and that loves me back and is teaching me so much about love and healing.

And then on cue, a handsome man walked into the camera frame and then sat down beside August. The two warmly hugged while saying "I love you" to each other.

August made headlines two years ago for being in the middle of Jada and Will Smith's estranged marriage.

In 2015, he began spending a lot of time with Jada Pinkett Smith and by 2017, there were rumors of the two dating, despite her marriage to Will and August and Jada's last born Jaden being besties.

In 2020 the rumours were cleared when Jada in an episode of The Red Table talk admitted to her husband Will that she was with August a relationship she termed as an entanglement.

Jada Pinkett at the heart of August Alsina/Tory Lanez beef

The internet is abuzz today after reports of an altercation between Tory Lanez and August Alsina.
Trending
2 months ago

Kamene reacts to Will Smith going on vacay with ex-wife

Today's Morning Kiss conversation had feelings flying over the roof courtesy of one of Hollywood's seemingly most problematic and controversial ...
Trending
1 month ago