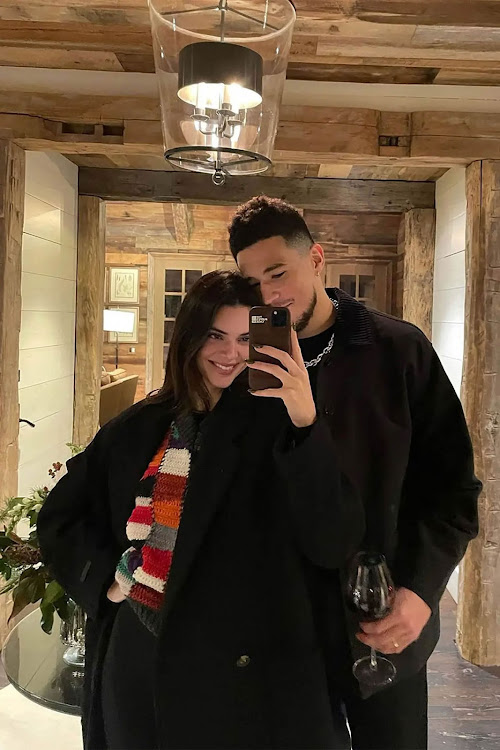 The two lovebirds began spending lots of their time during the quarantine period in 2020.

Rumors about Kendall and Devin being romantically involved started in April 2020 when the paparazzi captured the couple driving together in Arizona.

Fans were speculating about the relationship for months and finally, the pair officially started dating in June 2020. 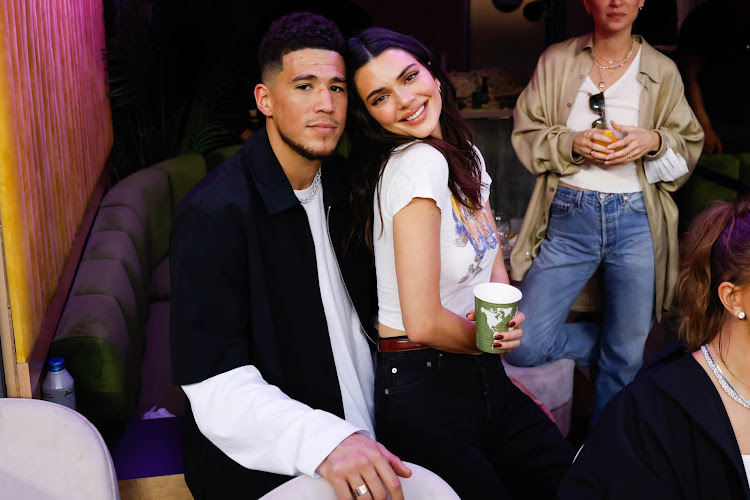 Both of them remained silent until they finally cleared the air and publicized their union on Valentine's day, 2021.

For not less than two years, they could be seen in pictures displaying a lot of public affection and there was no doubt they were crazily in love with each other.

The sweet love story briefly came to an end when the two figured out the affection and attention between them were diverting much toward their careers.

Booker is in the heart of his 8th NBA season, and Jenner is tied up with her modeling career and 818 tequila company. 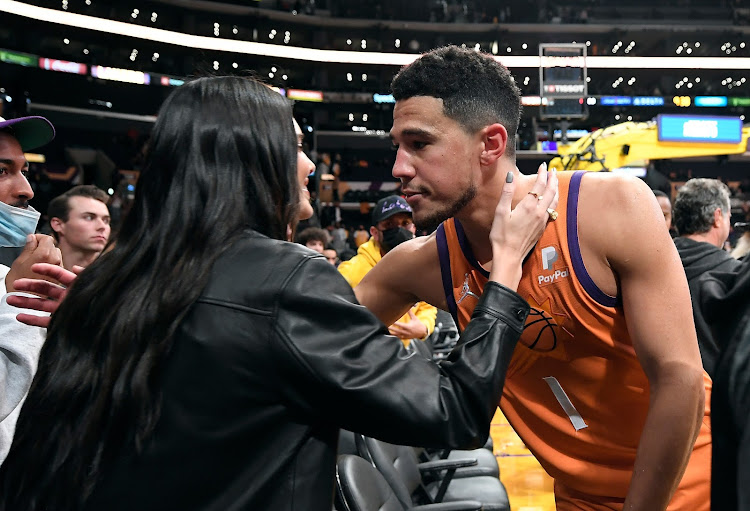 Because of this reason, they mutually agreed to call it quits to give full focus on their careers, although they promised to stay in touch with each other.

This is the second time the two are breaking up.

The first time, the couple allegedly broke up as they felt they are on 'different paths.'They were deeply in love no doubt and spoke about the future though they were not in any rush to settle but still felt like they were not on the same page.

This discussion took place after they spent time together at Kourtney's Italian wedding, Kendall's sister, after realising despite having genuine life for each other, that was not enough and their lifestyles could not permit their union.

Regardless of their first break up and make-up, they are back at it for reasons quite similar.

The model served as a bridesmaid at Lauren Perez's nuptials in Miami last November and sported a seafoam green dress from Bec + Bridge for the ...
Entertainment
10 months ago

VIDEO: Kris Jenner wants Kendall to give her a 12th grandchild

Kris Jenner thinks it would be "nice" if her daughter Kendall Jenner was the next one of her brood to have a baby.
Entertainment
9 months ago