She claimed the 32-year-old man was delusional that they were in a romantic relationship, even though she has never met him. 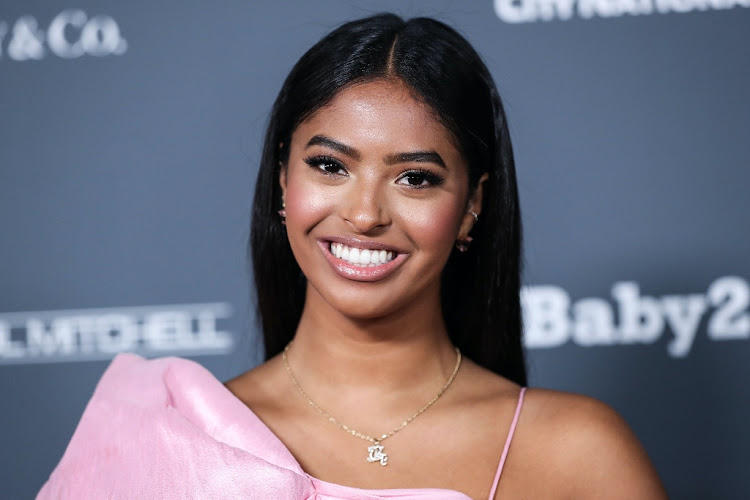 Famous Los Angeles Lakers basketball player, Late Kobe Bryant's daughter, Natalia Bryant, has filed a restraining court order against a stalker on the loose who seems to be on her neck.

Natalia informed the authorities that a man named Dwayne Kemp, who apparently is the stalker, tried contacting her 2 years ago.

She claimed the 32-year-old man was delusional that they were in a romantic relationship, even though she has never met him or had any contact with him.

Natalia Bryant is convinced Dwayne is her stalker after Dwayne Kemp appeared at Natalia’s USC sorority house and a class she’s taking.

The court documents indicate Kemp messaged Natalia expressing his desire to have “a Kobe-like child together,”

In July 2021, he went on to send an image of her late dad and a heart with the words, “Thankful For Him Birthing You, Hopefully, We Can Birth Him…‘Kobe.’

Also, on Christmas last year, the man sent a message stating, “Don’t Get Nobody Hurt Playing Around Ms. Bryant.”

According to past reports, Kemp has been arrested and convicted of four crimes, one involving firearms 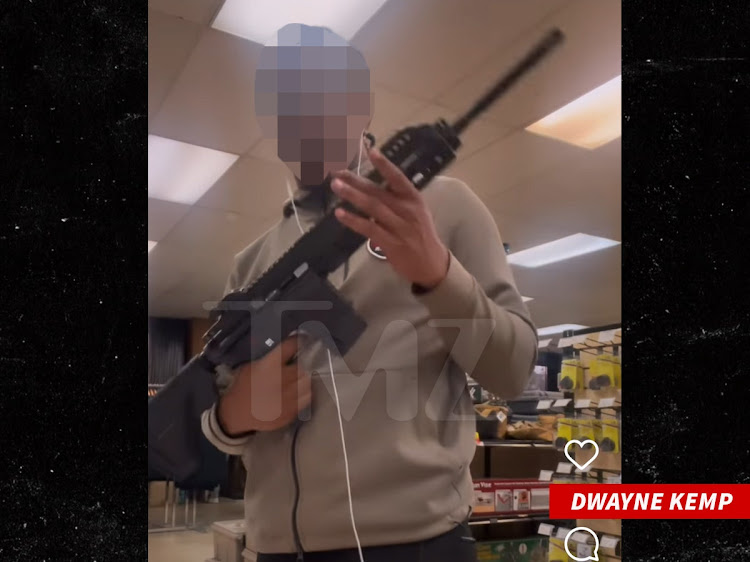 Natalia's alleged stalker is on the verge of legally possessing a new gun.

He also threatened to buy an AK-47 and a fully automatic Glock.

The Los Angeles Police Department is fully involved in the case and is in support of the issuance of the restraining order.

Her school issued a no-trespass notice to the man and also made a report to the police.

The judge agreed with the seriousness of the situation and ordered the man to stay at least 100 yards away from Natalia.

This has lightened the weight of insecurity for Natalia and all she needs now is the judge to order a permanent order for long-term protection from him.

The Bryant family has been through a lot lately since the death of Kobe Bryant in a plane crash and all they seek is solace.

Vanessa Bryant paid tribute to her late husband, Kobe Bryant, in a new commercial celebrating the city of Los Angeles, which aired during the Super ...
Entertainment
9 months ago