This World Cup is being called controversial due to its host country, Qatar, and the concerns over human rights abuses there 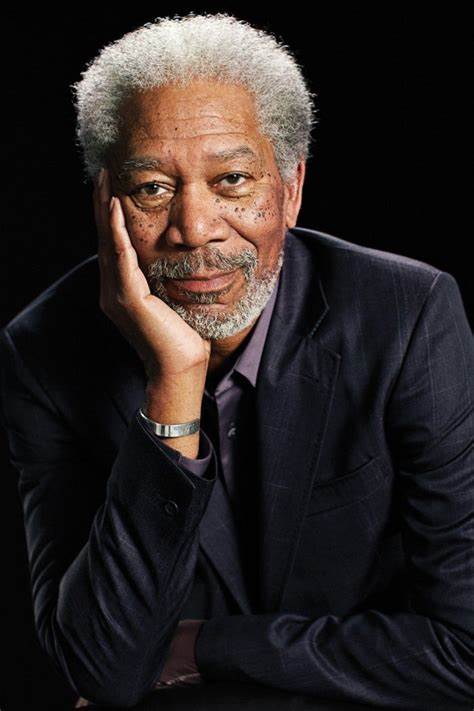 Worldwide celebrated actor Morgan Freeman is facing criticism and backlash for his participation in the opening ceremony of the FIFA World Cup Qatar 2022.

The 85-year-old Academy Award-winning actor kicked off the opening ceremony of the football competition at the Al-Bayt Stadium in Doha by narrating the opening segment "The Calling."

Morgan spoke of the world as “one big tribe” during his speech at the ceremony.

"We gather here as one big tribe, earth is the tent we all live in. What unites us here is so much greater than what divides us. We have to ask ourselves, how can we make it last longer?" Read part of Morgan's speech.

Sharing the stage with Morgan was an ambassador of the FIFA World Cup, Ghanim Al Muftah. Muftah  who was born with Caudal Regression Syndrome, a rare disorder that impairs the development of the lower spine. 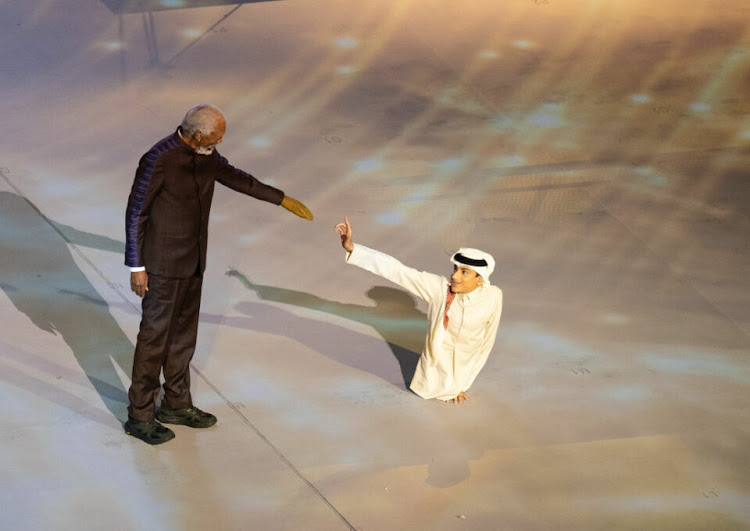 Muftah recited verses from the Quran to share a message of diversity and acceptance during the ceremony.

A section of fans however seems incredibly disappointed with Morgan despite his moving speech.

This is due to Freeman’s prior involvement in multiple political campaigns for human rights.

This World Cup is being called controversial due to its host country, Qatar, and the concerns over human rights abuses there.

For instance, the country is facing criticism for human rights violations, including its treatment of the migrant workers who worked to prepare for the World Cup.

It is also being accused of abuses against the LGBTQ+ community and civil liberties.

Many celebrities such as Dua Lipa and Shakira refused to perform at this year’s tournament to show their support against the human rights abuses in Qatar.

Morgan Freeman on his way back to the United States pic.twitter.com/jsZyfkQeni

A disappointed Twitter user identified as Gary Webster wrote, “for a man who played Nelson Mandela – who knew better than anyone the impact and importance of isolation on a country and its success on the ground to change that nation’s policy – it is so disappointing to see #MorganFreeman take the money and support an oppressive regime,”

Another Twitter user wrote,  “Morgan Freeman should be ashamed. How much they pay you? How much is your integrity? Never raise your voice to talk about of minorities. You just lost that privilege.”

Despite the backlash Morgan is currently receiving online a section of people still think his moment on stage with Muftah to be one of the most beautiful moments of the opening ceremony.

Patoranking is rooting for all African teams
Entertainment
2 weeks ago

Cristiano Ronaldo says he will "speak when he wants" and his row with Manchester United will not "shake" his Portugal team at the World Cup.
Entertainment
2 weeks ago