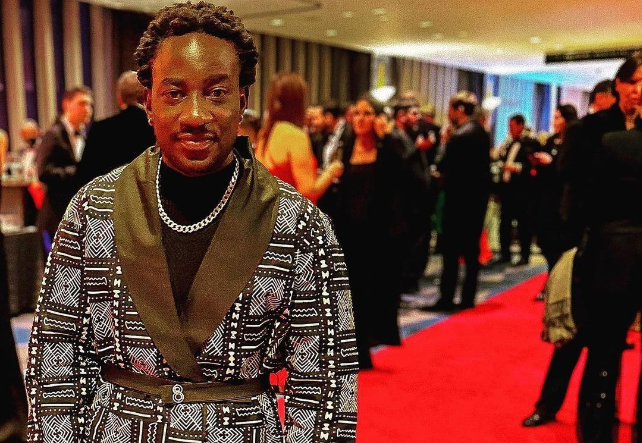 The International Emmy Awards are part of the extensive range of Emmy Awards for artistic and technical merit for the television industry.

The International Emmys are presented in recognition to the best television programs initially produced and aired outside the United States.

The awards are presented at the International Emmy Awards Gala, held annually in November in New York City. 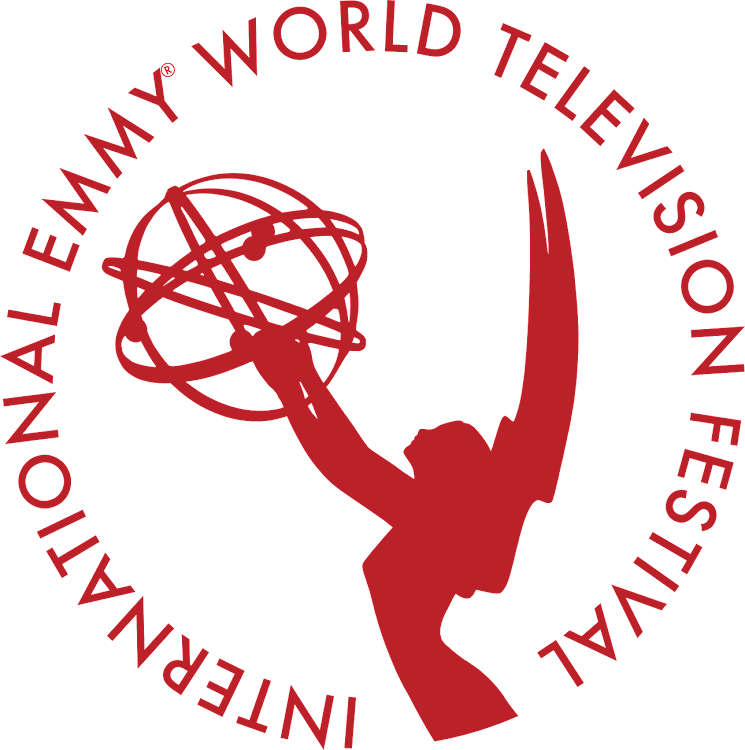 It is the only place where one can watch all the nominated programs, meet the creators, and attend a variety of special events with key members of the global television community. 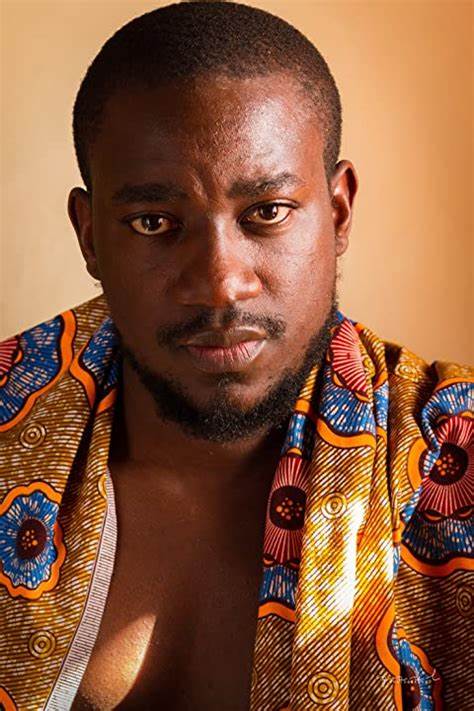 He first started performing in a church based group called Galaxy players.

He also visited the Kenya National Theatre where he landed many roles as an actor. His first major role was in 'Nairobi Law'

Ogola has received Best Actor Award in the Sanaa Awards, a Kenyan Theatre Awards, and nominations in the Kalasha TV and Film International Awards East Africa.

His International journey does not stop there.This is just the beginning.

He played the cast 'Jela' in the Netflix series named Sense 8 which was shot in various locations including Nairobi, London, Berlin, Chicago and Mexico City. 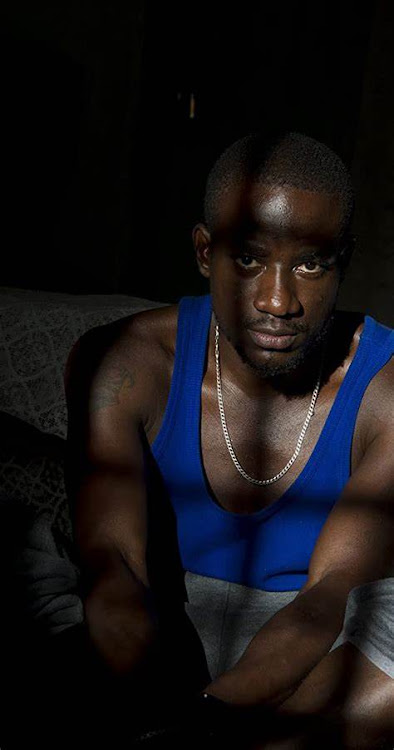 In the series Sense 8 is where he started attracting attention globally.

He also co-starred in the Kenyan entry for the Best Foreign Language Oscar at the 85th Academy Awards 'Nairobi Half Life' , featured in the Austin, Texas' horror .

and star in many other award winning satirical stage plays with Galaxy players and the biggest theater group in Kenya Heartstrings Entertainment since 2008 & 2011 respectively, playing characters defined by their insecurities, dignity, humanity, and strength.

The Kenya Film Commission has unveiled the nominees in various categories for the 12th edition of the Kalasha International Film and TV awards during ...
Entertainment
3 weeks ago