Seems there is need for revision on the category nomination process 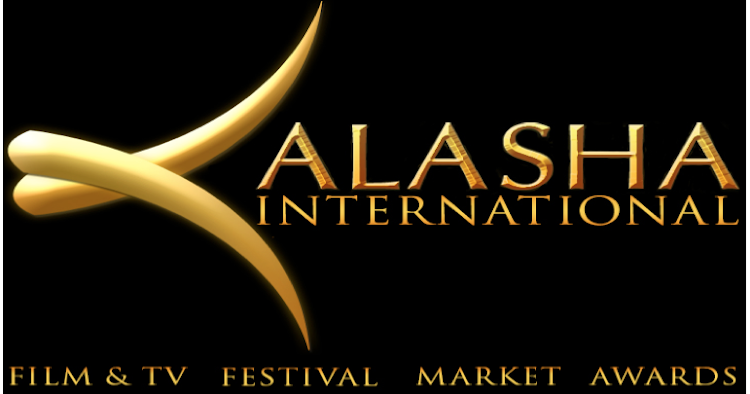 A section of Film industry players have launched complains to the Organizers of the Annual Kalasha Awards over their nomination procedure.

The pointers had a caption that says; "The Kalashas need a major revamp to build a competitive industry,".

Here are the grievances they laid out: 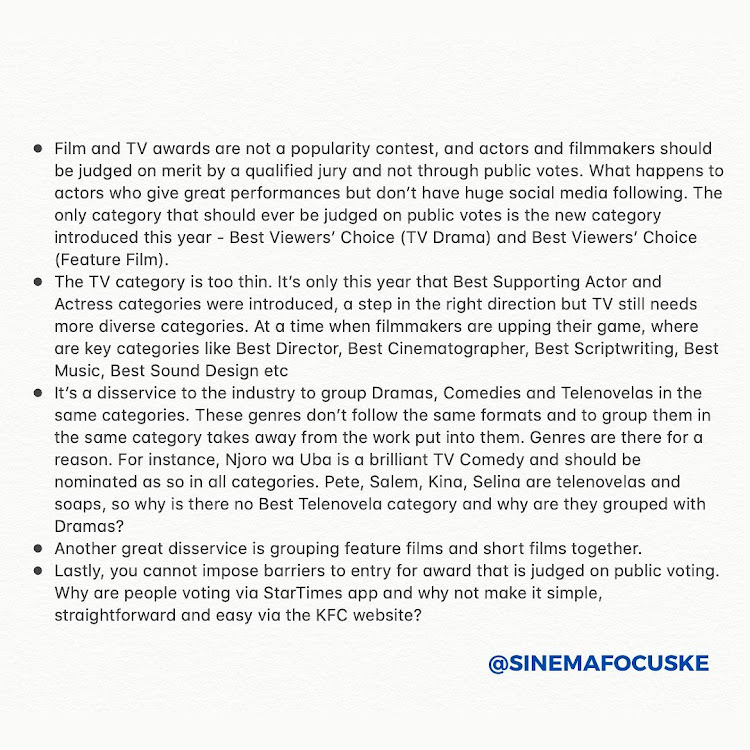 Here are how some of the fan and filmmakers responded in the comment section:

phil_director On point number 1, I am always conflicted... Do we make films for fellow filmmakers or for our audiences? The rest of the points, solve the money part first and you will resolve everything. How do award shows in Kenya finance the shows?

mumbikaigwa This is an important question/issue. I’ve always had an awkward feeling about voting (or being voted) for someone who’s work I/they haven’t watched. People with many friends and followers possibly win unfairly.

The goal is to acknowledge and celebrate the great input in the TV and film industry.

It is also a unique platform for all regional & international players and festival goers from the TV & Film industry to gather, discuss exchange, collaborate, share stories and develop new business opportunities.

Entries into the award ceremony are films and TV series that have been aired on Kenyan television stations.

The Awards would represent the five original branches of the Film making: Directors, Actors, Writers, Producers, and Technicians. 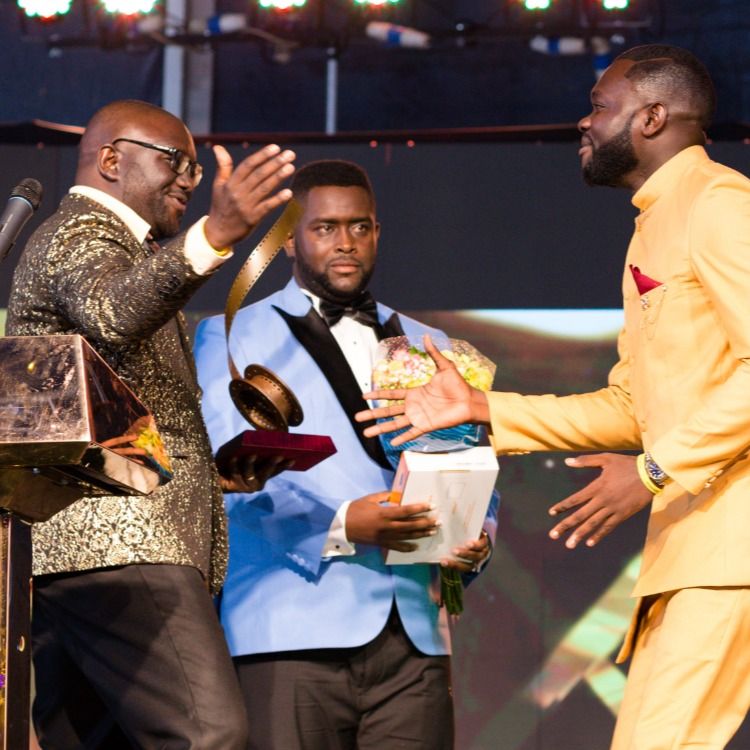 Kalasha awards launched in the year 2010 and it is from then henceforth annually held in the last quarter of the year.

A jury of experts in the film industry (an academy), oversees the nomination and final judging process.

However, the Academy organizers will advise on whether or not to include more categories as long as they sufficiently represent the entire film industry.

The Commission spearheads the selection process of the Academy.

Different branches of the Academy (focusing on different aspects of the filmmaking world) have their own standards of eligibility for potential members.

The Academy members are paid a sitting or lunch allowance whose figure is determined by the chief organizers considering the government code of regulations.

30 percent of the vote in Kalasha Awards is decided through a public vote.

The jury decides on 70 percent of the categories including the technical ones.

It was all glitz and glamour as the 2021 Kalasha awards gala went down on Friday night courtesy of the Kenya Film Commission.
Entertainment
11 months ago

The unveil of the nominees sets the stage for the public voting which is scheduled to open on 3rd November 2021 and closes on 3rd December 2021, ...
Entertainment
1 year ago