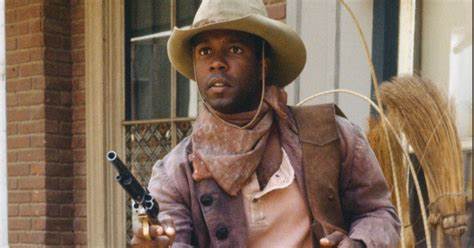 If you grew up in the early 2000s then Clarence Gilyard Junior's face is one that you fondly remember.

Clarence who played the spectacular role of James Trivette, Walker's partner and the second main character in the series has sadly passed away.

The 66-year-old was a longtime film and television actor as well as a professor.

He was best known for his roles in the series “Walker, Texas Ranger” where he fought crime alongside Chuck Norris.

He is also known for his roles in the classic action movies, "Top Gun “ and “Die Hard" where he played fighter pilot Sundown and computer hacker Theo, respectively.

His death was announced by the University of Nevada, Las Vegas College of Fine Arts, in a statement by the university's dean. 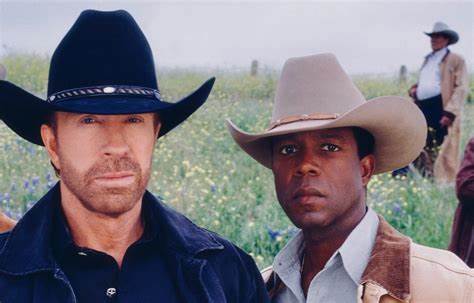 "It is with profound sadness that I share this news.

His students were deeply inspired by him, as were all who knew him. He had many extraordinary talents and was extremely well-known in the university through his dedication to teaching and his professional accomplishments.

We remember Clarence with joy and gratitude for all he contributed to the College of Fine Arts, the UNLV community, and, through his impressive personal achievements, to the world.”  Dean Nancy Uscher said in the statement.

The late actor who had over 30 years of acting under his belt began teaching at UNLV in 2006.

The university's film chair, Heather Addison, called the actor a “beacon of light and strength for everyone around him” at the school.

Born in 1955, Gilyard graduated from California State University with a BA in Theatre Arts.

He went on to make his television debut in 1981 on an episode of the comedy sitcom Diff’rent Strokes.

1986, saw him make a big jump to the big screen for the original Top Gun, where he played Marcus “Sundown” Williams and he went on to conquer the acting world.

His cause of death is still unknown as of now.

He was found dead in his bath at his home in Lancaster, California
Entertainment
3 months ago

PNB Rock's girlfriend finally speaks a month after his death