I want my destroyed house back- Demands Sarah Cohen

Justice Daniel Ogembo allowed the application for withdrawal that was made by the DPP last week and discharged Sarah and her co-accused Peter Karanja. 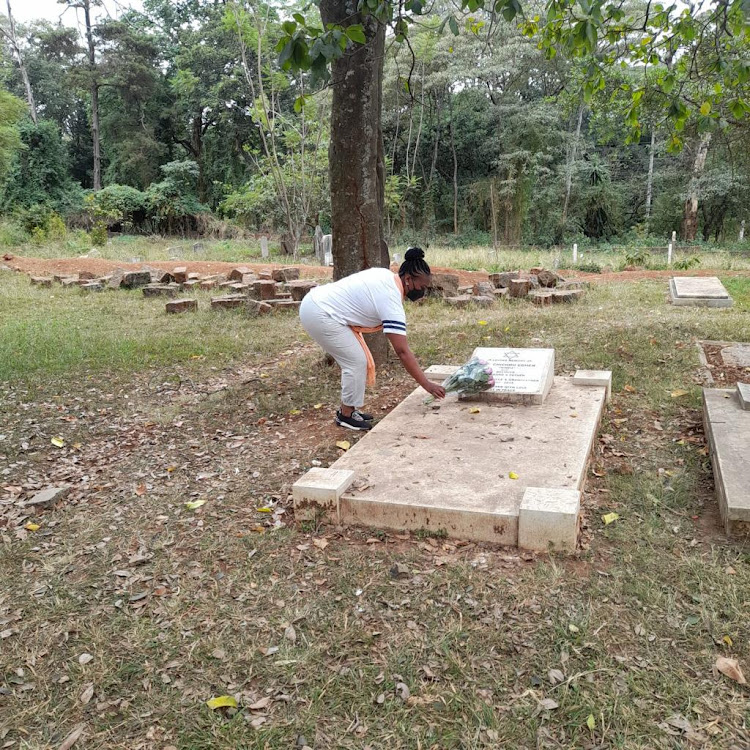 Tob Cohen’s widow Sarah Wairimu has said she wants the property that was taken away from her.

Sarah said she needs the properties which she said were destroyed.

"I would like to appeal to the DPP, IG and DCI to immediately release my destroyed co-owned matrimonial home to me, together with all contents, my passport, and my dogs," she said.

Sarah said she is aware that the home has been destroyed, for which she will pursue compensation from those responsible.

"In the meantime, good faith should be shown by taking prompt action in this regard," she said in a statement on Tuesday.

Sarah's murder case has been dropped.

This is after Justice Daniel Ogembo allowed the application for withdrawal that was made by the DPP last week and discharged Sarah and her co-accused Peter Karanja.

Judge Ogembo said he was not convinced by the victim’s objections to the withdrawal application that was made by the DPP.

Cohen’s sister Gabriele Van Straten had strongly opposed the withdrawal of the case saying the family was not informed by the DPP that he was going to drop the case.

However, the court said the DPP is an independent office and does not need anyone’s permission to discharge its mandate including charging and discharging.

The body of Cohen, a former CEO of Philips Electronics East Africa, was found dumped in a septic tank at his home in September 2019.
Trending
2 months ago