The luxury car goes for around 42 million shillings 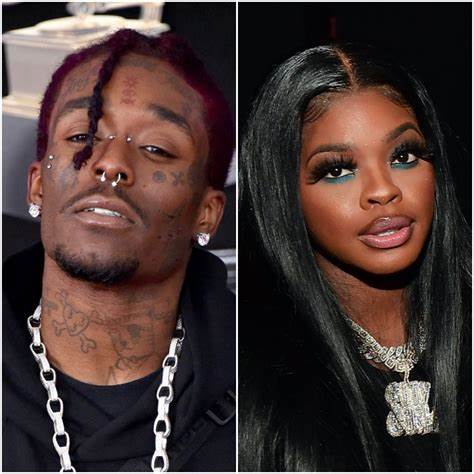 Lil Uzi's girlfriend City Girl's JT just turned 30 and the artist went all out celebrating her for making it to the third floor.

Her boyfriend the "Just wanna Rock" hitmaker seemed more excited as he surprised his girl with a new set of multi-million luxury wheels.

Uzi made his way to her Miami bash where he surprised his boo with a black x black Rolls-Royce Cullinan.

The excited birthday girl could not hold back her tears as she excitedly received her birthday gift.

She also took to Twitter to crown her boyfriend the goat as she mused over her full her heart was.

The Rolls which is named after the biggest diamond in the world costs about 42 million Kenyan shillings. And that is without factoring in other things like modifications.

He really made sure he topped off the gift he got her last year. 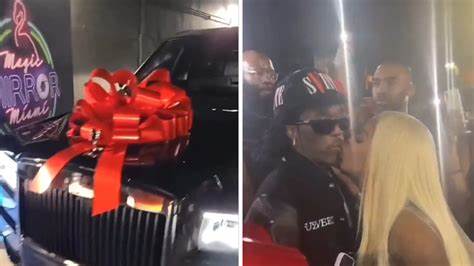 For JT's birthday last year, he went crazy and rented out Nickelodeon Studios Park at the American Dream Mall in New Jersey.

The gift comes two weeks after the two had apparently taken some time apart after a lover's quarrel and JT was more than ready to get moving.

In a since-deleted tweet, JT told her 2.6 million followers on Twitter that she was a single woman.

This is after their lovers spat during the Thanksgiving weekend but it now seems they have since then patched things up and are doing better than ever.

The two lovers are known for being extra and lavish as the words can get.

Last year during his 27th birthday in August, JT surprised the rapper with a Mercedes-Benz V-Class as well as a BMW G 310 R Sport motorcycle.

Nigerian artist David Adedeji Adeleke popularly known as Davido revealed he is getting his baby mama Chioma Rowland a new G-wagon to celebrate their ...
Trending
3 months ago