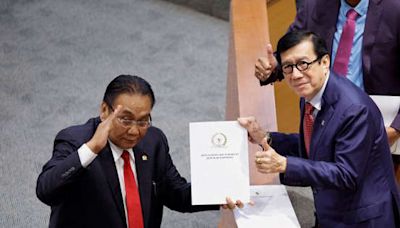 Indonesia has made official a new criminal law that involves the prohibition of sex outside marriage and cohabitation.

Sex outside marriage will carry a potential one-year prison term.The parents of children who are cohabiting before marriage have the authority to report them.

In regard to this new law, there are restrictions on who can lodge a formal complaint. 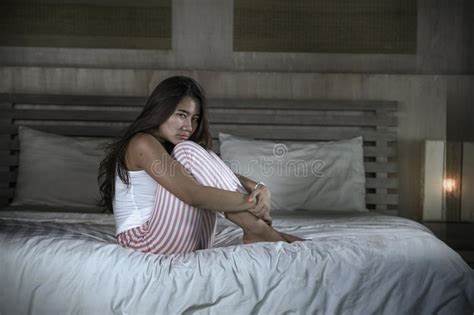 The law was passed to teach a lesson to critics who could undermine the freedoms in the Southeast Asian nation.

It also provides punishments for insulting the president or expressing views counter to the national ideology.

Indonesia has seen a rise in religious conservatism in recent years. 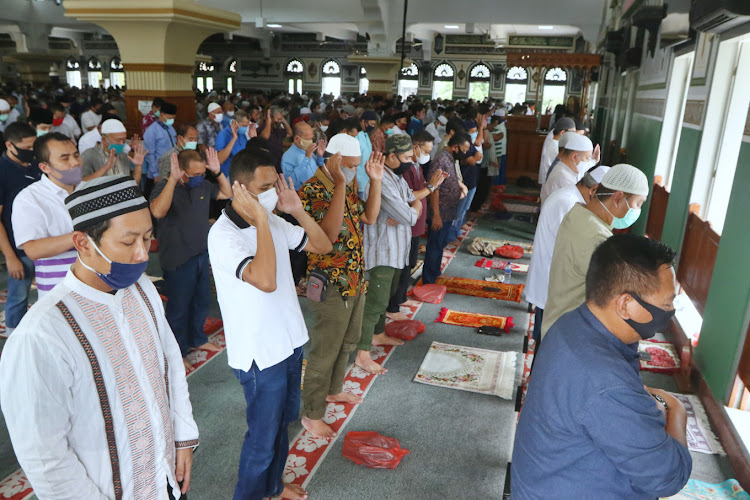 In this country, only six religions are recognized by the government: Islam, Hinduism, Buddhism, Protestantism, Confucianism and Roman Catholicism.

Strict Islamic laws are already enforced in parts of the country, including the semi-autonomous Aceh province, where alcohol and gambling are banned.

Public floggings also take place in the region for a range of offences such as homosexuality and adultery.

The new code does not only apply to Indonesian citizens, but also applies to foreign residents and tourists.

Changes to the criminal code have not only alarmed human rights advocates, who warned of their potential to stifle personal freedoms, but also travel industry representatives, who now more than ever are worried about their potential effect the law will impact on the tourism sector.

Mike Sonko give reasons why boarding schools should not be abolished